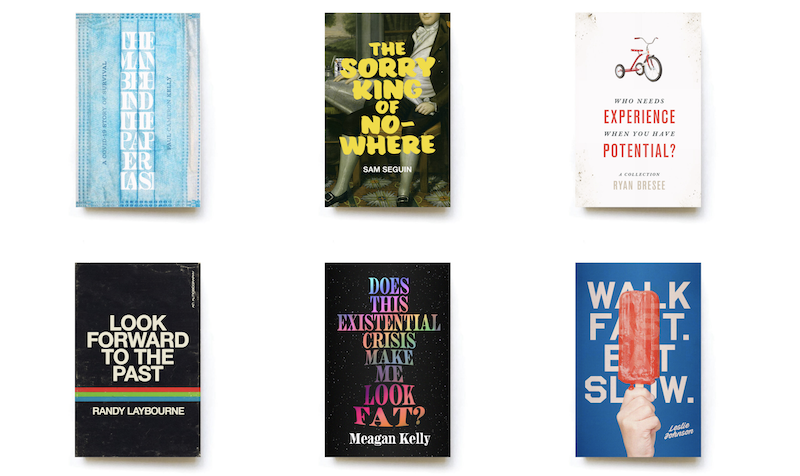 An artist is designing book covers for strangers’ unwritten memoirs—and you can submit your own.

Everybody has at least one book in them, or so we all like to tell ourselves. But maybe you don’t really need a book—maybe all you need is a book cover. In that case, Canadian designer Steve St. Pierre has got you covered. As part of a project called “Jacket Required,” St. Pierre is creating “fictional book covers for unwritten memoirs,” based on submissions. (This is a reboot of a similar project St. Pierre launched in 2016.) If you have a good answer for the question “What is the title of your life story (up until this point)?” you could get your very own fake book cover. And trust me—you want one. Here are a few of my favorites from the collection so far: 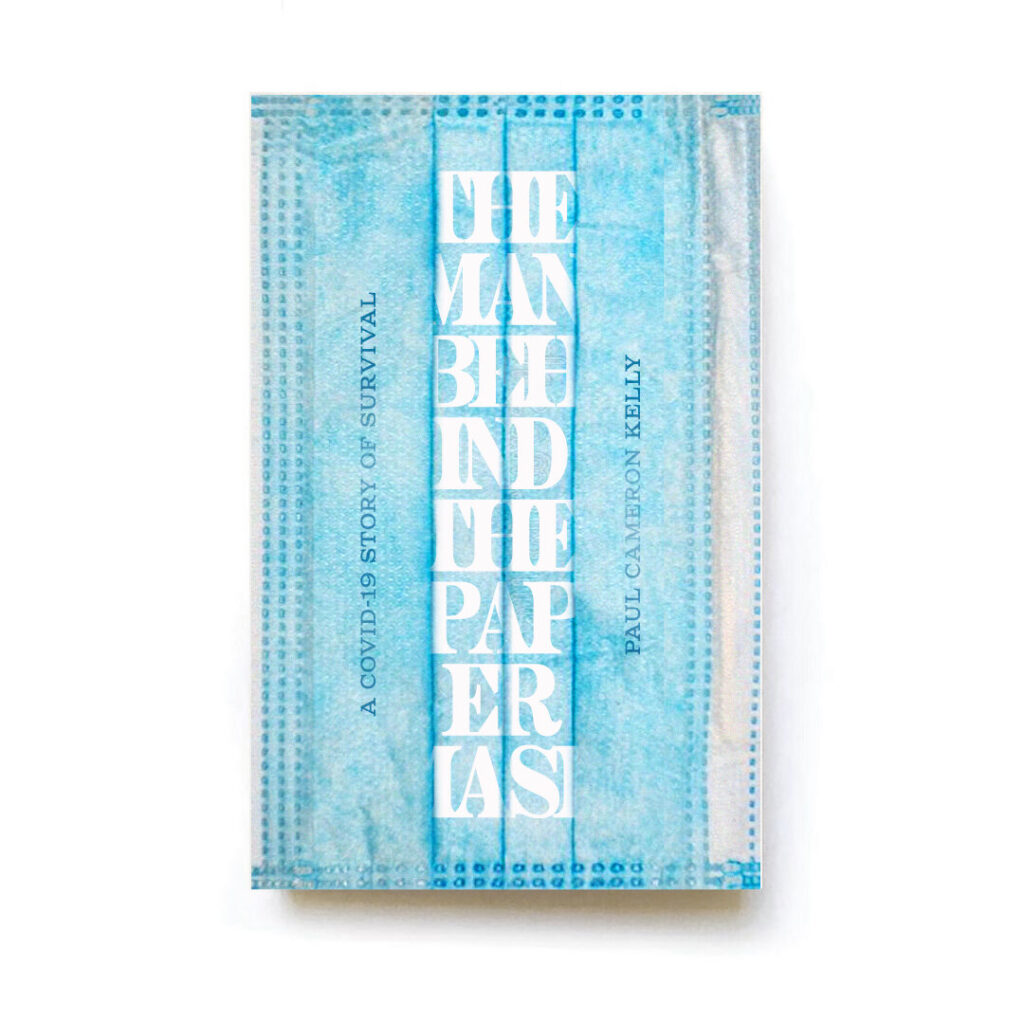 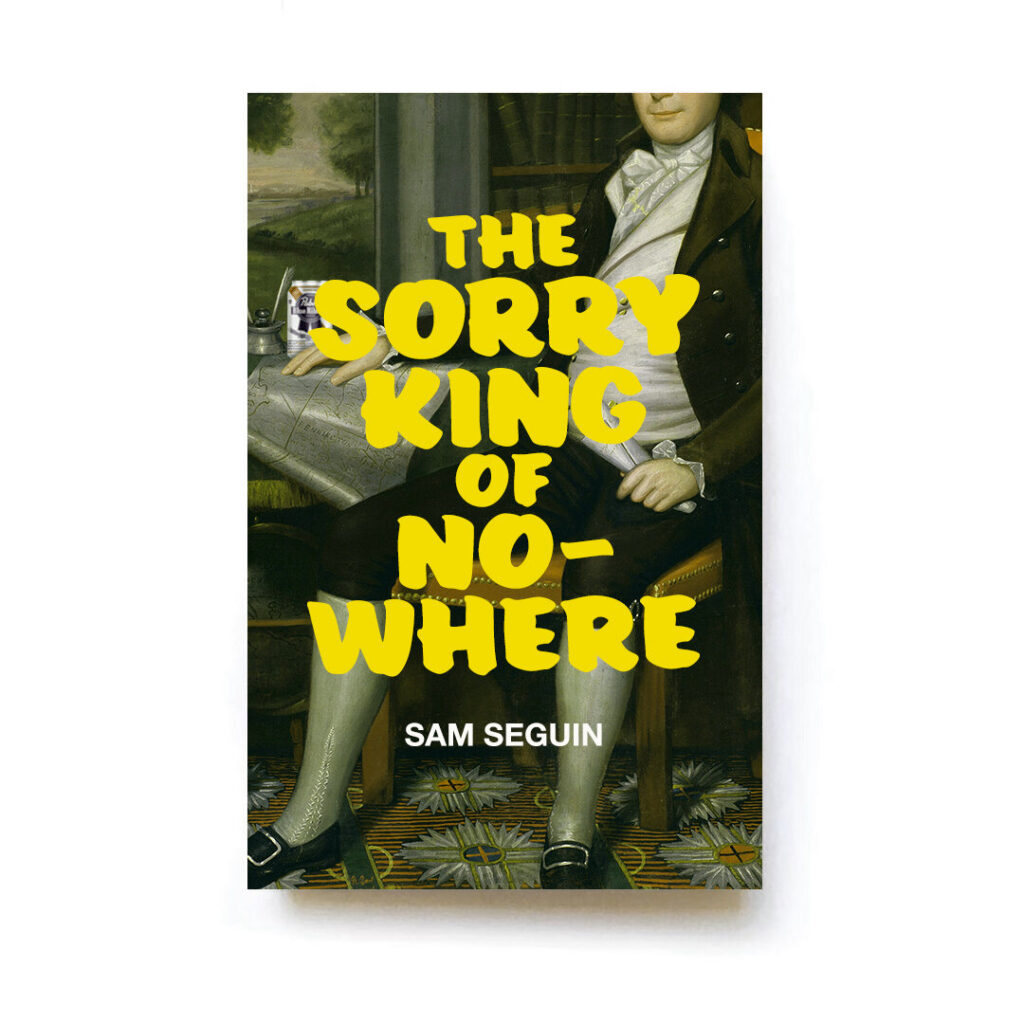 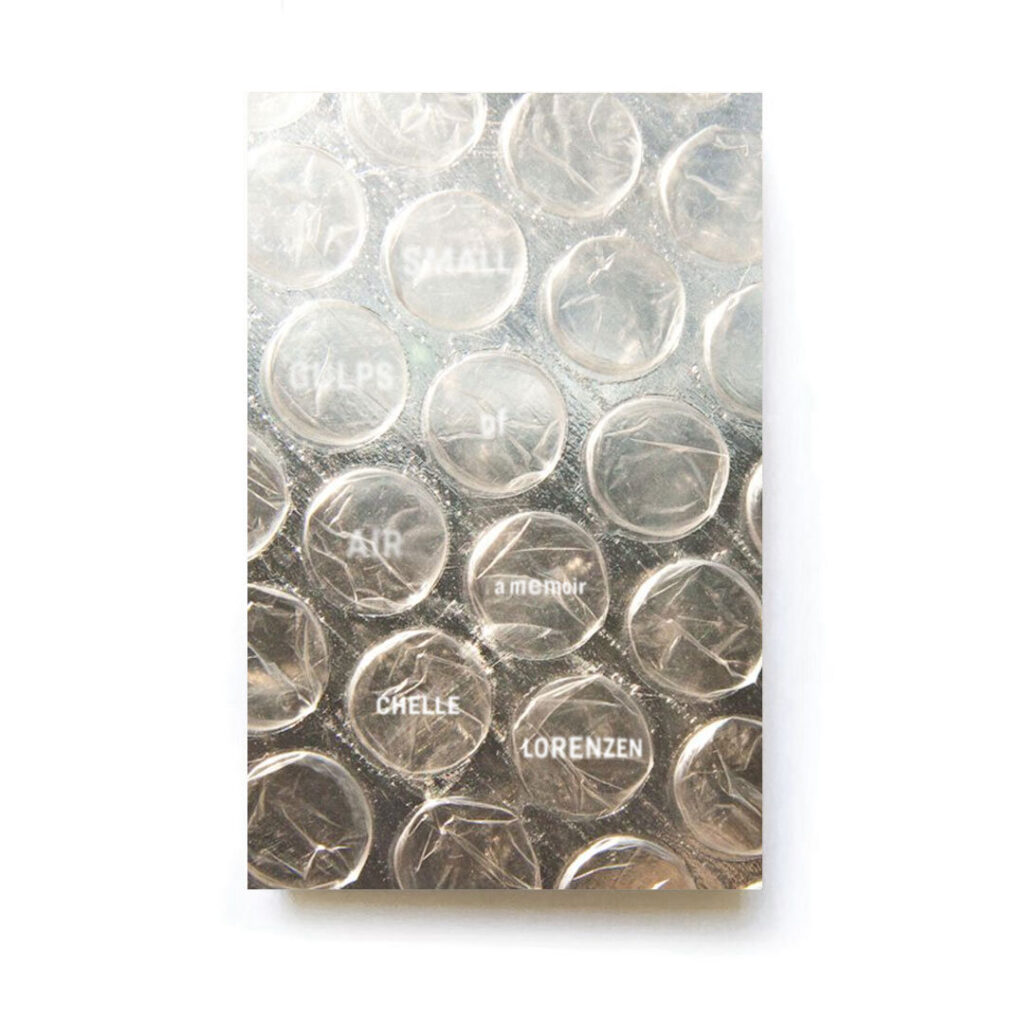 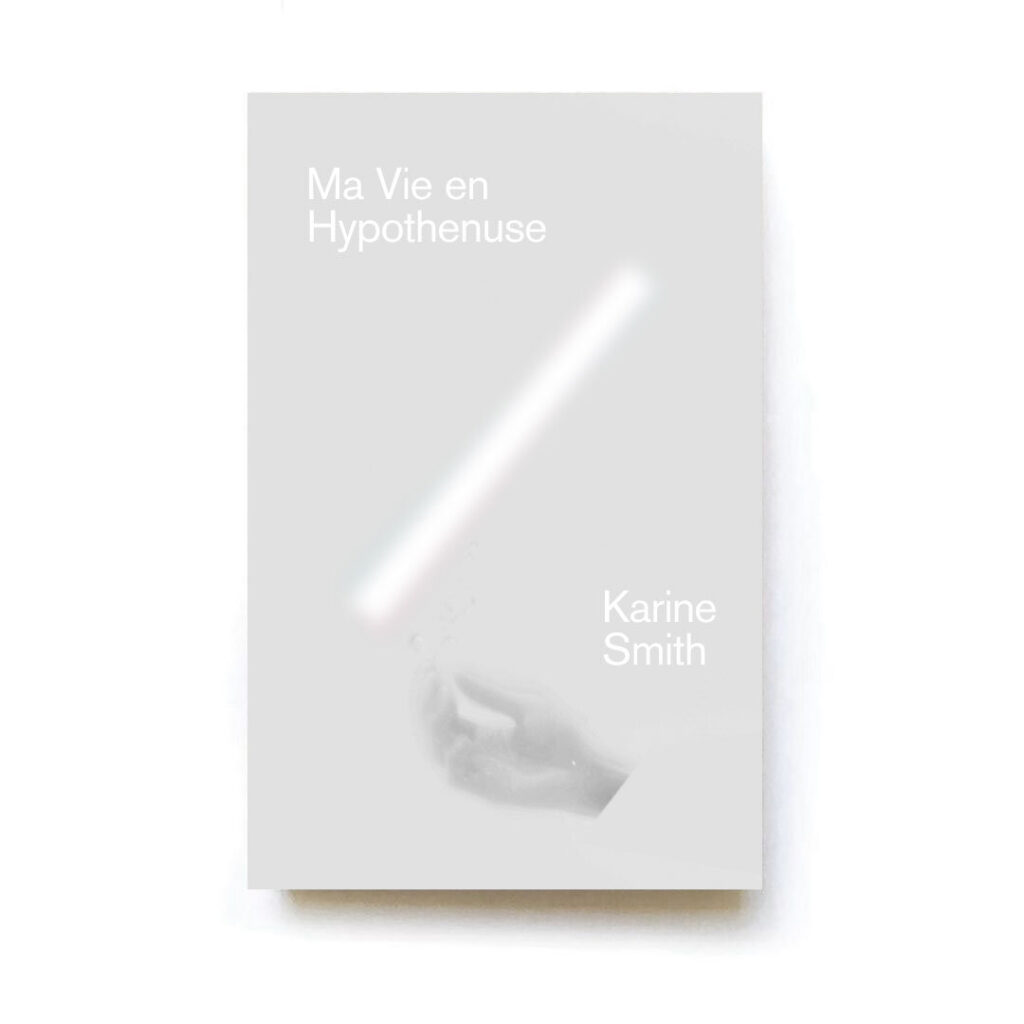 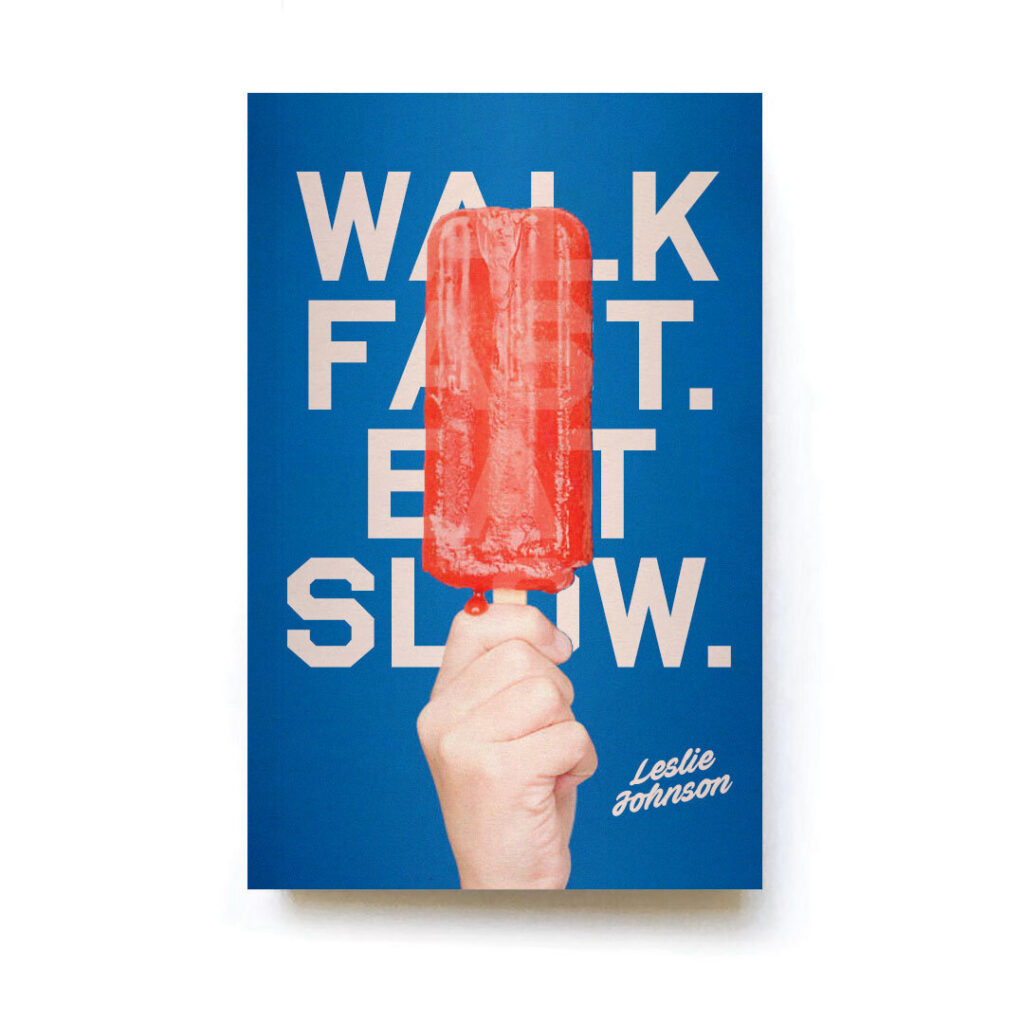