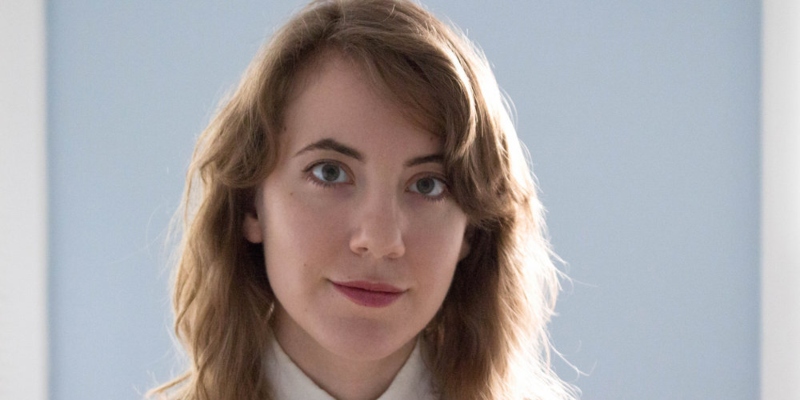 Abortion. Comedy. It’s not two words you get to see together all the time, but in Amy Collier’s “Whimsical Abortion Procedures,” you see just that. While many pieces of literature handle this subject matter gravely and with great weight, Collier balances humor and magic combined with a touch of realism and direct honesty.

Listen to Amy Collier read “Whimsical Abortion Procedures” on Micro.
Subscribe and listen in full, wherever you get your podcasts!

KR: First, where did the idea for this piece come from?

AC: I was probably mad about something. That’s usually where it starts for me.

KR: There is this idea that abortion is something exclusively sad and desperate, even for those who want the procedure. This piece directly subverts this idea, even using celebratory items like balloons and confetti as part of various procedure options. How did you decide on this theme, and were you worried about any backlash as you went against the traditional narrative of abortion?

AC: Abortion is a medical procedure. If I wrote this whimsical piece about coronary bypasses or nephrectomies, no one would object. There are some who might identify as pro-choice but are of the mindset that you should discuss abortion with nothing but reverence. In fact, that’s what I was raised to believe. That abortion was ok, with a hint of not being ok. That mindset is harmful because it still encourages guilt. I want people who’ve gotten abortions to have the option to discuss it openly without stigma, to make jokes about it, the same way they would be able to for any other medical procedure. My dad got a hip replacement and cracked plenty of jokes about that, and hip surgery is way more invasive. Why not abortion?

There’s also a thread of magic throughout the piece. Abortion is ancient, and midwives have helped “restore the menses” for thousands of years. The little procedures in the piece double as a callback to the many abortifacient practices in our histories. In middle ages Europe, midwives sometimes got a bad rap and were accused of being witches for their ability to heal, or blamed when they couldn’t heal, a misogynist response to the threat of female knowledge and authority.

When they used their knowledge, it was sometimes seen as magic. I wanted to nod to that. But unlike some of the scarier things people used to have to do, for instance swallowing an amount of herbal poisons potent enough to abort but not potent enough to prove lethal, within the reality of this piece all the procedures work. It’s nice and safe and never sad.

KR: Each paragraph is a different procedure that can really stand alone. How did you decide on the ordering of these sections?

AC: For ordering lists, I usually just go with my gut and rearrange things, read it over again, try to find the right flow. And once I find it, I leave it. With this one, I felt very strongly about the pin line first and the Norway line last, and went from there.

KR: What other animal would you pay off to avoid your house?

AC: The skunk who currently resides in my neighborhood, but for much different reasons, and as much for my foster dogs’ benefit as mine.

AC: As previously stated, usually I get mad about something and ruminate on that and make fun of the thing in my head and then I write it down so that others can enjoy making fun of it with me. And that helps!

Amy Collier once saw Fabio at an airport. Fabio is an Italian model who has appeared on many classic romance novels, such as Love Me with Fury, Lovestorm, and More Than a Feeling. He has been the spokesperson for The Geek Squad, OralB Sensitive Advantage Toothbrush, Nationwide Insurance, Versace, and the American Cancer Society. He is 6’3″ barefoot; usually in cowboy boots.

Is It Possible That the Russians Are Now Winning the War in Ukraine? 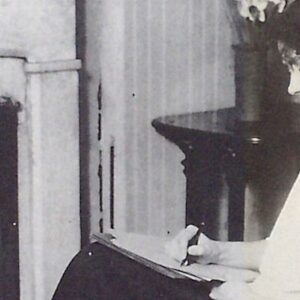 One evening in December 2019, my daughter, then a senior at a women’s college preparatory, thrust a handful of pages at me. “Mom,...
© LitHub
Back to top