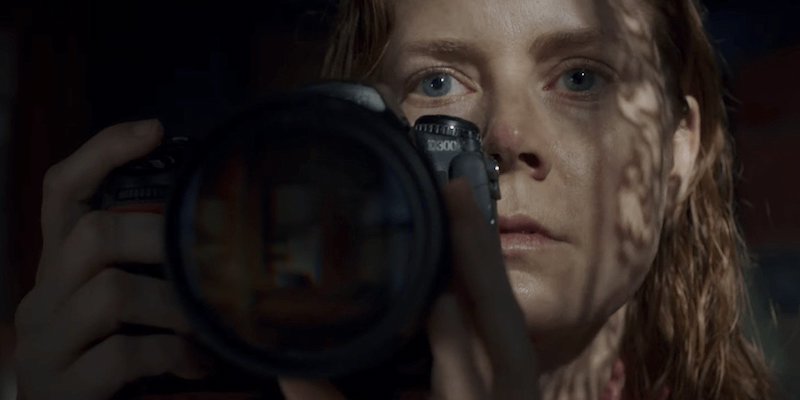 With her sensitive turn in Arrival, Amy Adams showed us yet again how good she is, and proved that she can add emotional depth to a literary adaptation.

Adams is set to star in another novel adaptation, The Woman in the Window, and the trailer recently dropped. If you follow scandals in the book world, you’ll know there was none larger this year than New Yorker staffer Ian Parker’s wild exposé of Dan Mallory, the book editor and author who wrote The Woman in the Window under the pseudonym A.J. Finn, and who was revealed to be a pathological liar prone to inventing tragic stories about his life and career.

Mallory’s story was all the stranger because he’d achieved startling success with The Woman in the Window, about an agoraphobic child psychologist (Amy Adams stars as Dr. Anna Fox) who witnesses something awful happen to one of her neighbors across the street (in the movie, this neighbor is played by Julianne Moore). Of course, when Dr. Fox approaches the police, only bad things start to happen. Did she really see what she thought she saw? Etc., etc.
Even if you’re not a Mallory fan, the film has a remarkable cast that includes Gary Oldman, Brian Tyree Henry, Anthony Mackie, and Jennifer Jason Leigh. You can check out the trailer below: