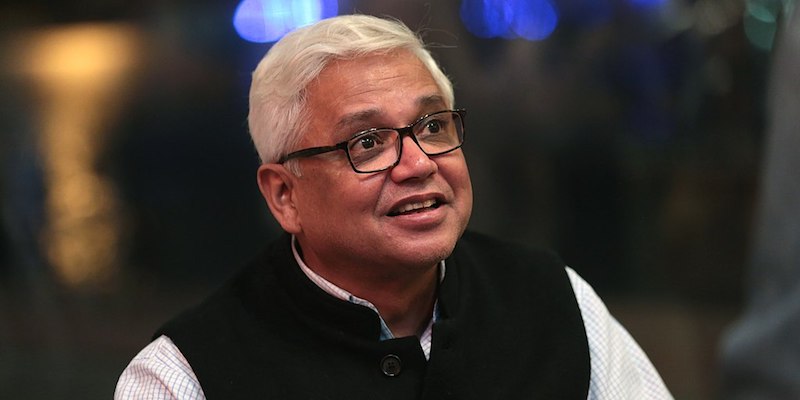 In The Nutmeg’s Curse, Indian writer Amitav Ghosh brings an origin story to the climate crisis. The downfall of the human habitat can be traced directly, he’ll tell you, to a deliberate massacre on a tiny island in the South Pacific exactly 400 years ago. Behind the massacre was a mindset: it held that quite literally anything (mass slaughter and slavery included) was justified to extend monopoly trading and imperial power in the Dutch spice trade of the early 17th century. There’s a parable here from real life, and 400 years of history to be rooted out of our heads and our habitual ways in the world.

Amitav Ghosh: What Mr. Kurtz [from Conrad’s Heart of Darkness] really wanted was to obliterate everything there. The landscape, the trees, the jungle: everything. He just felt the deepest antipathy and hatred towards it. That’s something you see constantly in colonial ventures. For example, early settlers in New England: they hated the swamps; they wanted them drained as soon as possible; they didn’t like the forests, even, they wanted the forests to be gone. They wanted it all to look like England.

That idea is really what is behind now, this strange, bizarre sort of millenarian movement to go and settle on Mars. I think that’s really what it is. What they’re actually saying is that everything on Earth must be abandoned. Everything on Earth is worthless. Let’s go off and try again on another planet. You would think that they would ask themselves: “Humans had a wonderful planet filled with life and filled with beauty, and they’ve wrecked it. How do you expect them to make a great success out of planets that are actually much more impoverished than Earth?”

The Forgotten History of the Brutal, Internecine Battles of the American Revolution 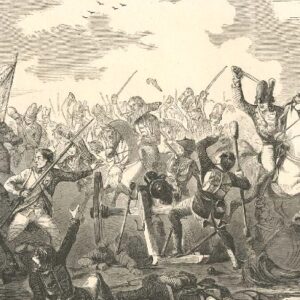 The Forgotten History of the Brutal, Internecine Battles of the American Revolution

The fighting had been vicious in the Carolinas since the start of the war. And it was the more vicious for pitting not American...
© LitHub
Back to top