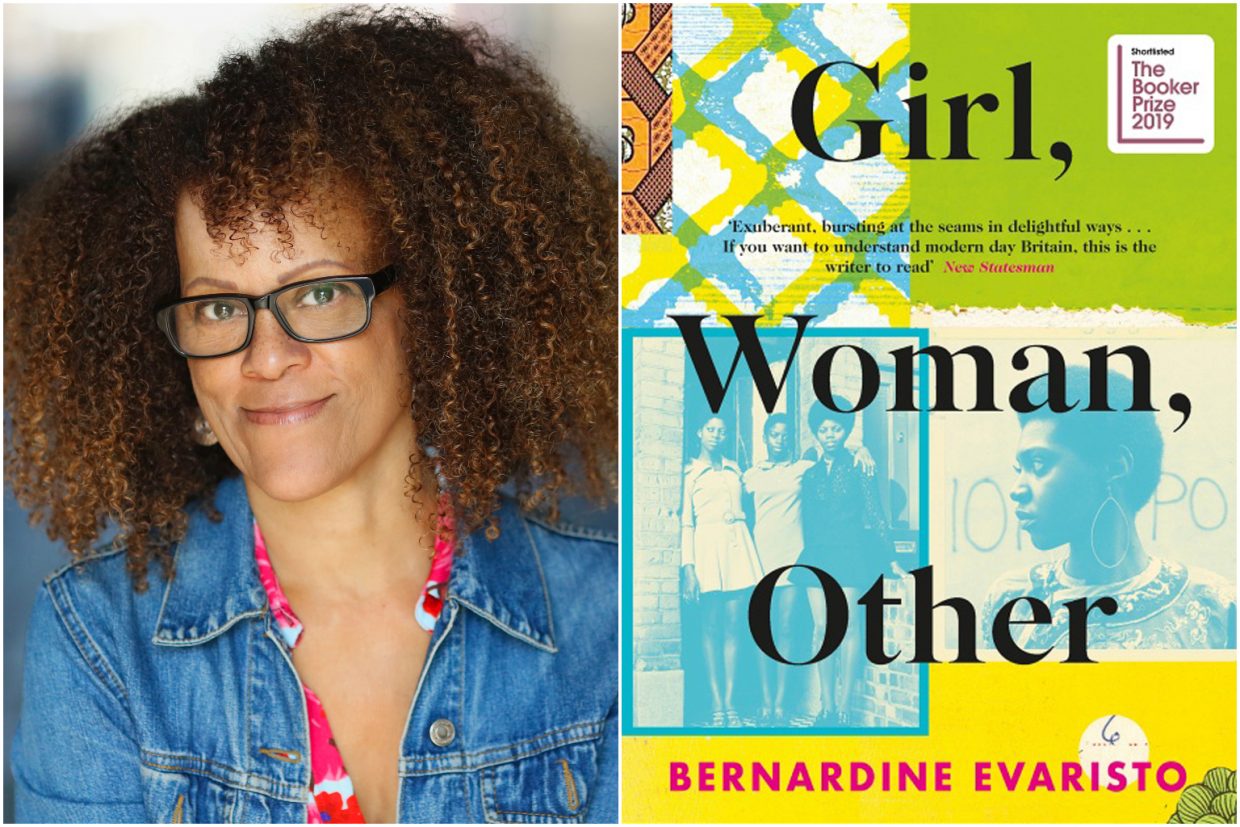 Good news for fans of smart literary adaptations: it looks like Bernardine Evaristo’s Booker Prize-winner Girl, Woman, Other will soon be made into a prestige TV show by the producers of The Constant Gardner, The Little Friend and the upcoming Lupita Nyong’o-starring HBO adaptation of Chimamanda Ngozi Adichie’s Americanah.

Potboiler Television, the small-screen arm of the literature-lovin’ UK production house, won the rights to Evaristo’s acclaimed 2019 novel, a story of modern Britain told through the voices of twelve very different people who call it home.

Back in October, Evaristo became the first black woman ever to win the Booker Prize when she shared the 2019 honor with Margaret Atwood. In the wake of that victory, Girl, Woman, Other stayed on Sunday Times Top Ten Bestseller List for nine consecutive weeks and was the second-best-selling literary fiction hardback of the year in the UK. It was also been longlisted for the Women’s Prize for Fiction and named among Barack Obama’s favorite books of 2019.

“We are delighted to be working with Bernardine on bringing this vibrant and joyous novel to the screen,” said Potboiler’s Gail Egan. “It is a vivid and authentic as well as important story of our times.”