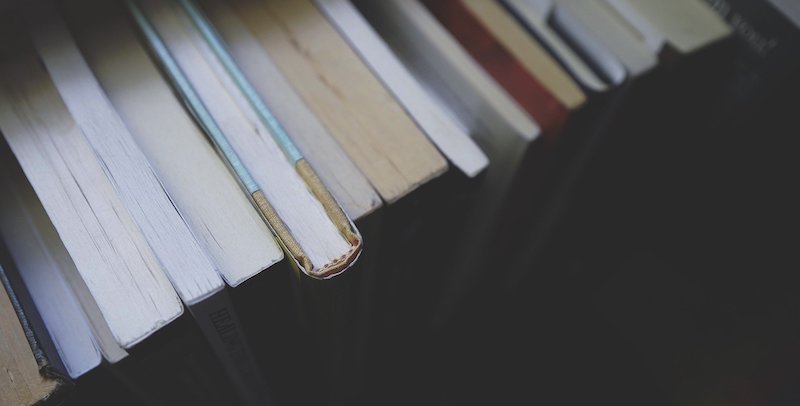 It’s official: Book-banning attempts aimed at libraries are way up this year.

The American Library Association has released its preliminary data on attempts to censor books or limit library resources, and the numbers are bad.

From Jan. 1 to Aug. 31, there were 681 “attempts to ban or restrict library resources,” targeting 1,651 titles in total. This number already exceeds the total number of censorship efforts that the ALA documented in 2021, when 1,597 books were targeted over the course of the year (and that number was the highest that the organization had recorded in more than two decades of collecting this data).

Efforts to censor entire categories of books reflecting certain voices and views shows that the moral panic isn’t about kids: it’s about politics. Organizations with a political agenda are spreading lists of books they don’t like.

Library professionals trust individuals to make their own decisions about what they read and believe. ALA and our partners in the Unite Against Book Bans campaign are asking readers everywhere to stand with us in the fight against censorship.

You can read the full update here.