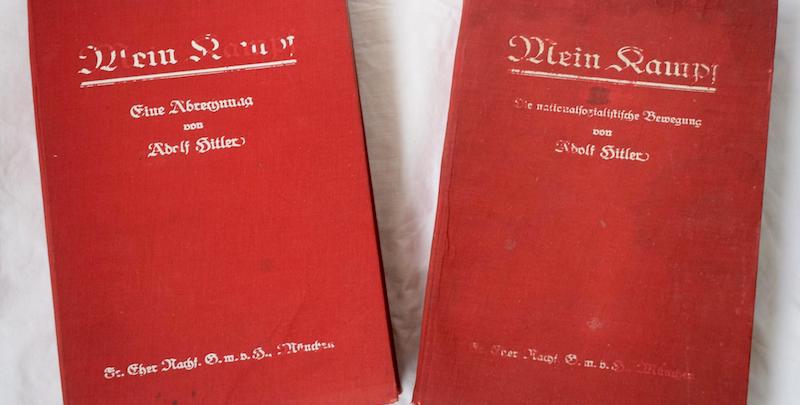 About a month after a flurry of reports revealed that Amazon had started to remove more Nazi propaganda from its bookstore, the company has announced an official ban on most editions of Mein Kampf along with other Nazi-themed books.

Jim Waterson, media editor at The Guardian, pointed out that several editions of Mein Kampf are still available for purchase, including a German version with historical annotations, but most—including a number of Kindle eBooks and secondhand copies—have been removed from the site along with Hitler’s author page. (If your reaction to that last part was something like “Wait, what?”, me too

Amazon has told people attempting to sell secondhand copies of Mein Kampf that doing so is in violation of its code of conduct, but its official policy around these books remains unclear, with “We just don’t really like Nazis” apparently too strong a statement for the e-commerce retailer to consider.

A spokesperson noted, “All retailers make decisions about what selection they choose to offer and we do not take selection decisions lightly.”