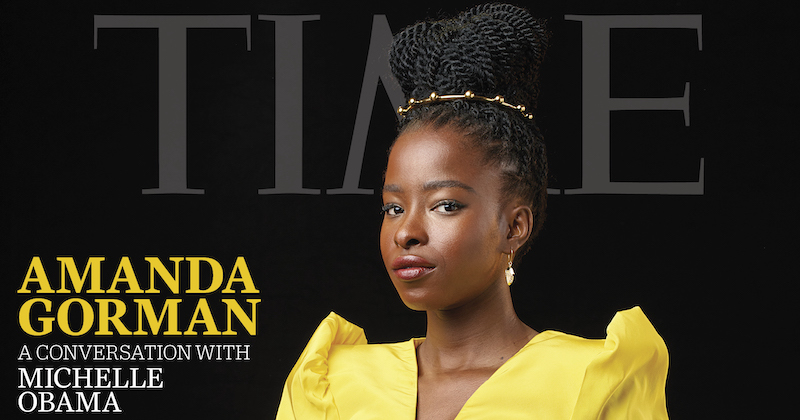 Amanda Gorman is on the cover of this week’s issue of TIME.

On Friday, February 5, TIME Magazine’s issue will be devoted to the contemporary renaissance and indelible power of Black art, including that of writers Amanda Gorman, Brit Bennett, Jasmine Guillory and Jacqueline Woodson. The cover of TIME has traditionally been a coveted spot for writers, though they’ve only recently gotten back into the game, and this week’s features everyone’s favorite new young poet: Amanda Gorman. Inside the issue, Gorman talks with Michelle Obama, and bestsellers Brit Bennett, Jasmine Guillory and Jacqueline Woodson discuss the power of fiction in a roundtable moderated by Rebecca Carroll.

The issue was created in partnership with Ibram X. Kendi, who wrote about the current moment as a new Black Renaissance.

In this first Black History Month after the racial reckoning of 2020, I feel impelled to do what historians rarely do: mark history while the story is still being written. We are living in a time when the white gaze remains ever present in American life, but is hardly dominant among today’s assemblage of courageous Black creators. We are living in the time of a new renaissance—what we are calling the Black Renaissance—the third great cultural revival of Black Americans, after the Harlem Renaissance of the 1920s, after the Black Arts Movement of the 1960s and 1970s. Black creators today were nurtured by these past cultural revivals—and all those brilliant creators who sustained Black Arts during the 1980s and 1990s. But if the Harlem Renaissance stirred Black people to see themselves, if the Black Arts Movement stirred Black people to love themselves, then the Black Renaissance is stirring Black people to be themselves. Totally. Unapologetically. Freely.

In this new Black Renaissance, we are once again shedding what and who do not serve us. Our plays, portraits, films, shows, books, music, essays, podcasts and art are growing in popularity—are emancipating the American consciousness, and banging on the door of the classical canon. The audience for our work is Black people—or people of all races. Black people are appreciating what J. Cole and Janelle Monáe and John Legend and Jason Reynolds are creating because they see their complex selves. Non-Black people are appreciating the podcasts Code Switch and The Nod, the poetry of Amanda Gorman and Jericho Brown, the novels of Colson Whitehead, the illustrations of Kadir Nelson and Vashti Harrison, and the television shows Watchmen and Lovecraft Country, because they do not see themselves, at the same time that they see themselves in our common humanity. Black creators have inspired Native, Asian, white, Latinx and Middle Eastern creators just as they inspired us. Black creators in the U.S. have inspired Black creators abroad just as those creators abroad have inspired us. Around the world we are becoming.

The entire essay is moving and well worth a read—as you can see from my excessive quoting above. But without any further ado, here’s the cover itself: 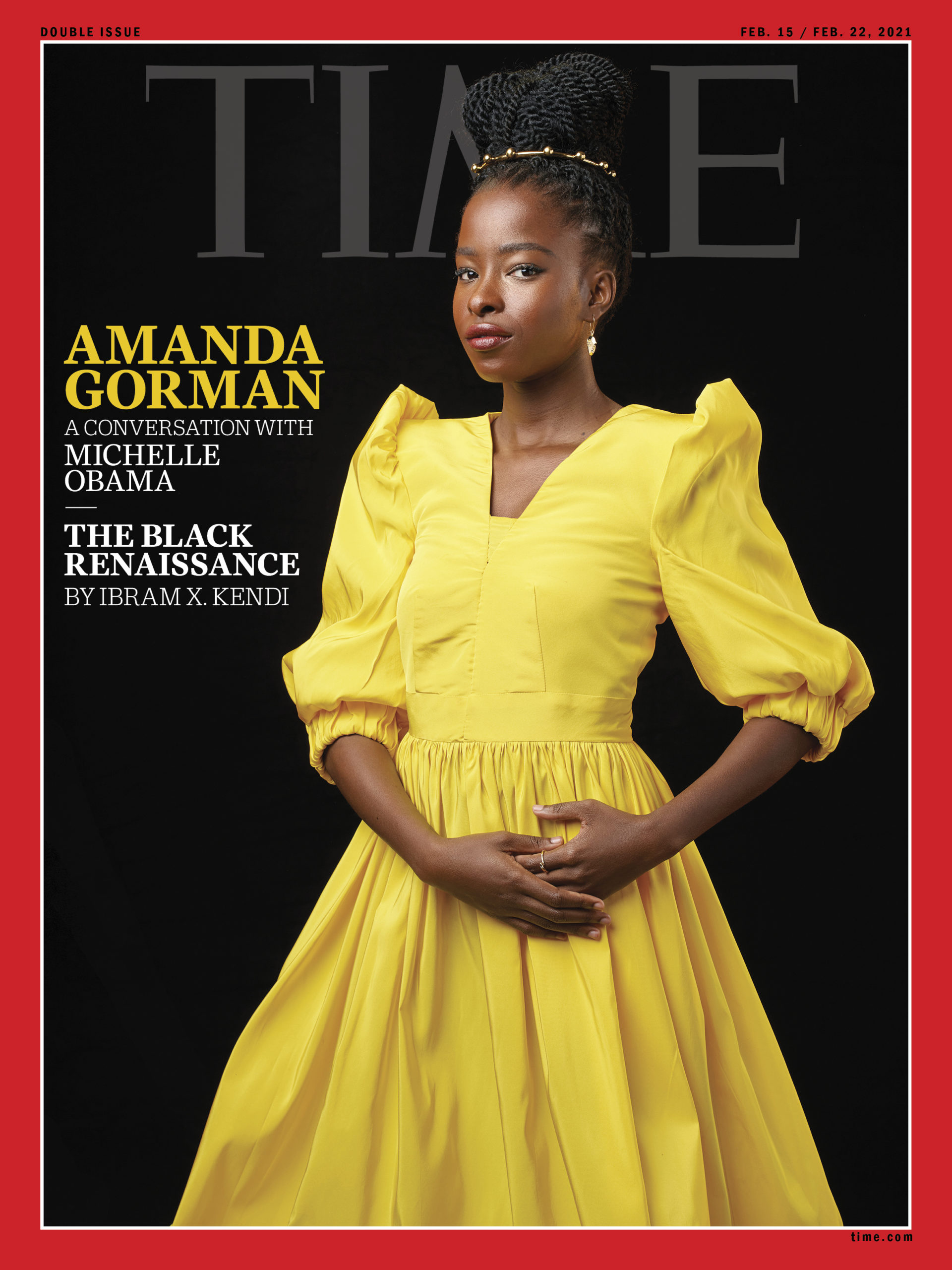