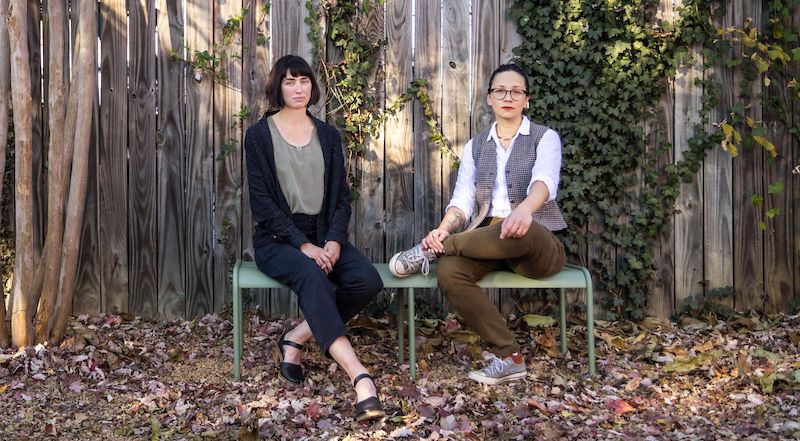 Alyson Sinclair is the new owner and publisher of The Rumpus.

Today, Alysia Li Ying Sawchyn—the recently appointed editor-in-chief at The Rumpus—announced that as of January 1, Alyson Sinclair is the new owner and publisher of the online literary magazine, which was originally founded by Stephen Elliott in 2009. (Sinclair is also the founder of Nectar Literary, a boutique literary publicity firm, though the businesses will remain separate.)

The previous owner, Marisa Siegel, will be stepping down to focus on a new position as a Senior Acquisitions Editor at Northwestern University Press, but will remain an editor-at-large for The Rumpus.

According to a press release, “Sinclair will focus on the business side of the magazine; she will work to boost Book Club and Poetry Book Club subscriptions, as well as grow Letters in the Mail and Letters for Kids, unique programs that partner with authors to deliver letters by USPS to readers of all ages. Sinclair also aims to find new, meaningful ways to collaborate with the wider writing community and to increase revenue streams, including contributions from readers, in order to pay Rumpus contributors a standard rate.” Sawchyn will remain in her position as editor-in-chief.