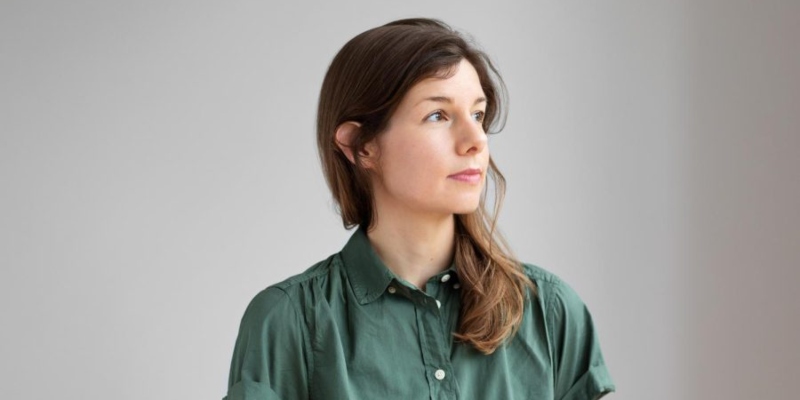 In this episode, Allegra Hyde (Eleutheria) talks to Jordan about the peripatetic experience she had trying to find herself in utopian communities after college—and a transformative near-miss with a mushroom that led her to where she is now.

Alice’s Adventures in Wonderland by Lewis Carroll • The Rainbow Valley Community in New Zealand • Brook Farm • Important Safety Tip: never eat a raw mushroom or one you haven’t safely identified as non-poisonous. We recommend this handy NYT guide on “How to Forage Mushrooms” as a place to start for the aspiring forager

Allegra Hyde: I was staying at that time at a place that billed itself as an organic food/earthworks compound, but it really was just a family in an earthworks house with one other guy living in a shack on their property. And the guy in the shack was this amazing real hippie, I would say, who brewed all of his own kombucha and had really long hair and was so peaceful in his demeanor and just had that hippie energy. And they loved him. So in a way, there was a real sense of comparison of, oh, I’m not that person. And I also just felt like not very connected to the group dynamic. So, I decided to move on from that situation and keep going in my trip.

And I did stay in New Zealand a couple more months and had some crazy adventures in other communes, including a former sex cult that was really bizarre. But mentally, I was also seeing beyond New Zealand and thinking about applying to grad school and just experiencing everything I could while visualizing a life that was not me just becoming a hippie and dropping out of society, basically. When I got back, I did apply to grad school, and so on and so forth.

Jordan Kisner: What’s felt important to you as a writer to translate about your time pursuing that kind of utopian relationship to society and the Earth?

Allegra Hyde: It’s something that I write about in my stories and then in this novel because I think these utopian initiatives have a lot to teach us about problem-solving in a larger society. Usually an intentional community is a reaction against something that just feels wrong or broken about a larger society. If you look at, say, the 17th-century transcendental communes like Brook Farm, they were reacting against gender equality, labor inequality. And I think that’s such a fascinating microcosm to explore.

There’s so much to learn about the relationship between a community and an individual in these spaces. As someone who’s really worried about climate change, it seemed to me like it would be useful to explore a utopian relationship to climate change and what an intentional community might have to say about this crisis and how it might try to react and problem-solve.

Allegra Hyde is the author of Eleutheria, as well as the short story collection, Of This New World. A recipient of three Pushcart Prizes, Hyde’s writing has also been anthologized in Best American Travel Writing, Best Women’s Travel Writing, Best of the Net, and Best Small Fictions. Her stories and essays have appeared in Tin House, American Short Fiction, Kenyon Review, New England Review, The Threepenny Review, and many other venues. She currently teaches at Oberlin College. 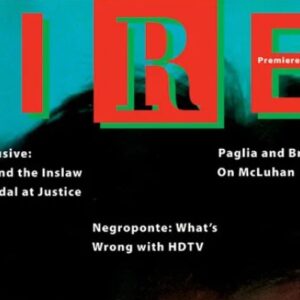 Many of those influenced by Marshall McLuhan—including fellow Canadian David Cronenberg—did not share the media theorist’s...
© LitHub
Back to top