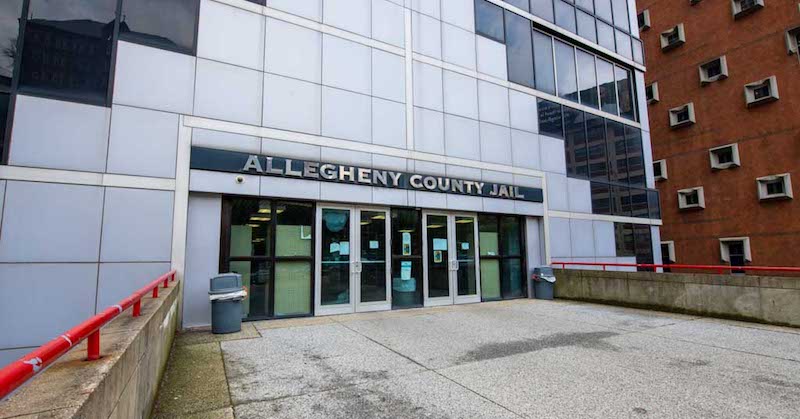 Here’s a heartening update to a terrible story: In November, Allegheny County Jail came under fire for instituting a draconian policy banning its incarcerated population from receiving physical books in the mail, only giving them access to 263 pre-approved eBooks on prison-owned tablets. Now, Warden Orlando Harper has announced a reversal of this policy—people incarcerated in ACJ are once again able to order books from Barnes and Noble’s website and christianbooks.com.

This welcome reversal is the least ACJ can do—the group who should be congratulated is the public, who called and wrote to ACJ urging the jail to reverse the book-banning policy. The American Civil Liberties Union of Pennsylvania, Abolitionist Law Center, and PA Institutional Law Project also issued a joint press release containing a copy of a letter to Warden Harper, criticizing the policy, on December 1. Said the letter, “This restriction violates the U.S. and Pennsylvania Constitutions, is arbitrary and irrational, and reflects stunningly poor policy choices.”

ACJ is still accepting book donations to its onsite library through December 28; those interested in donating can contact Hope Chaplaincy Services at jailchaplains@alleghenycounty.us or 412-350-2057. ACJ also announced a new partnership with the Carnegie Library of Pittsburgh, which will grant ACJ’s population access to the library’s eBook and physical book collection.

Other news out of ACJ this week: the jail has been sued by three formerly incarcerated women with psychiatric disabilities, who allege they were assaulted—burned with chemical irritants, strapped into restraint chairs, and in one case physically beaten—by ACJ Sergeant John Raible.