Matthew Rohrer on the Importance of Listening

There are the collaborations everyone thinks of, where two poets write together, shaping a poem from the collision of their voices. I have done a lot of these. Joshua Beckman and I worked together for several years writing literally thousands of little poems, spoken together into a recorder and later transcribed into a homemade chapbook made on two typewriters in Staten Island—Birds Follow Mommy, it was called, and we sold them at our first collaborative performance at Bar Reis in Brooklyn. Later we published a book of them—Nice Hat. Thanks. We also did an audio CD of these—sometimes recordings of live, improvised collaborations, sometimes recordings of us making poems together, privately, driving around or sitting in the park.

These poems in The Sky Contains the Plans are collaborations with the voices I heard on the brink of dreaming. I took their strangeness, or sometimes their mundaneness, and I took the energy of that and used it to shape these poems. I let my voice entwine with these voices, and I let these voices show me where the poem was going.

Were all these voices my voice? Or were some of them voices I’d heard and stored unknowingly? I’m not sure, I haven’t done the scientific research into it, but they sure function as another voice. They were as strange, and estranged, as can be.

I learned so much about my own writing, collaborating with Joshua. Having his voice exactly as present in my mind as my own voice while writing poems for several years both enriched my process and made me very aware of what it was that my voice added. Some nights I feel like the poems I’m writing now, quietly on my couch while the family sleeps, are still collaborations—either with Joshua or with an objectified, removed, nearly estranged version of my own voice.

Later I collaborated with Bashō, Buson, and Issa. I missed working with Joshua; he had moved away from Brooklyn. I was standing on the subway platform waiting for a train, feeling like I wanted to write a poem with someone else, to hear some other voice in my head too, and realized I had Robert Hass’s anthology of haiku with me. I found some of their lines, threaded them with my own, and made a lot of poems together with dead poets. Their voices were there, waiting for me to respond, or swerve, or continue.

I’ve also written ekphrastic poems as long as I’ve been writing—one of my first published poems was inspired by a Joseph Cornell box at the Art Institute of Chicago, which I visited every time I visited my girlfriend. An ekphrastic poem is a collaboration with another source, obviously, but I’ve come to think of it as really being a collaboration with another voice, as well. A work of visual art is also someone’s statement, or a gesture they’ve left us. It is a static form of their voice, their fossil voice. Writing a poem about or with a work of art is a collaboration with that original voice.

Collage poems and centos, too, are clearly forms of this, of using someone else’s voice to get your own voice moving. I’ve written so many of these that sometimes I find an old poem and don’t even know whether it was a collage with someone else or not. The method has become so natural, to listen.

I’m certainly not the first person to suggest that what a poet does is listen, but I’m saying it again. Joshua and I were invited to do a residency at MoMA which we called Eavesdropping. We spent about a month eavesdropping on the crowds in the different galleries, writing poems using their voices and our own, teaching children how to do this, and then performing these in front of the works of art where we’d heard them uttered.

Maybe I can’t say ALL poems are collaborations. I guess I don’t believe that. Some people just sit down to bang out their own beliefs furiously. But I think if we all thought of poems as collaborations with their subjects, we’d be less imperious about them.

And if we were more honest about our listening and our observing, we’d admit that what we’re doing much of the time is collaborating.

Now Joshua and I collaborate in another way. When we get together, we want to share our new poems with each other. Our “own” poems. But what is my poem without his voice in it somewhere? How can I even know what I’m doing in a poem without that other voice there? So we read each other’s poems aloud. I read him his poems (when they’re typed; his handwriting is mysterious in the extreme). He reads me the poems I’ve written, and I hear, through his voice, if they’ve succeeded or failed.

One of the pleasures of The Sky Contains the Plans was writing so many poems. I love starting a poem, I love that energy that’s present as something starts taking shape, starts coming together seemingly out of nowhere. And I love sharing that with another voice or other voices.

I am just laying out my weaknesses as a poet. Another weakness I have is I will try anything.

We probably shouldn’t be
discussing this, it makes me

angry, the mental illnesses
of the hyper-acquisitive

that pass for heaven’s blessing
we shouldn’t invite this

stuff into our home
I wash out the air

with the Smetana polkas
and drink a little ginger tea

because we decided not to
keep whiskey in the house

this month to see
what would happen

One navy painting
of an armored butterfly
says it all

follow the money
to the mouth
of the liar

he will be killed
by his own comrades
in a courtroom

how lovely it is
to watch the trees
visibly shaken

The canoe is not
sitting up by itself

something is holding it we
cannot see, something moves

rushing through the early
summer afternoon under

clouds and wakes the baby
too soon she looks shocked

the birds sound frantic
unless they are all in love

a feeling comes to the river
where the boats go slowly

pulled against the rowers’
straining by a great dark

muscle below them
on a sunny day

with dark blue clouds
gathered around 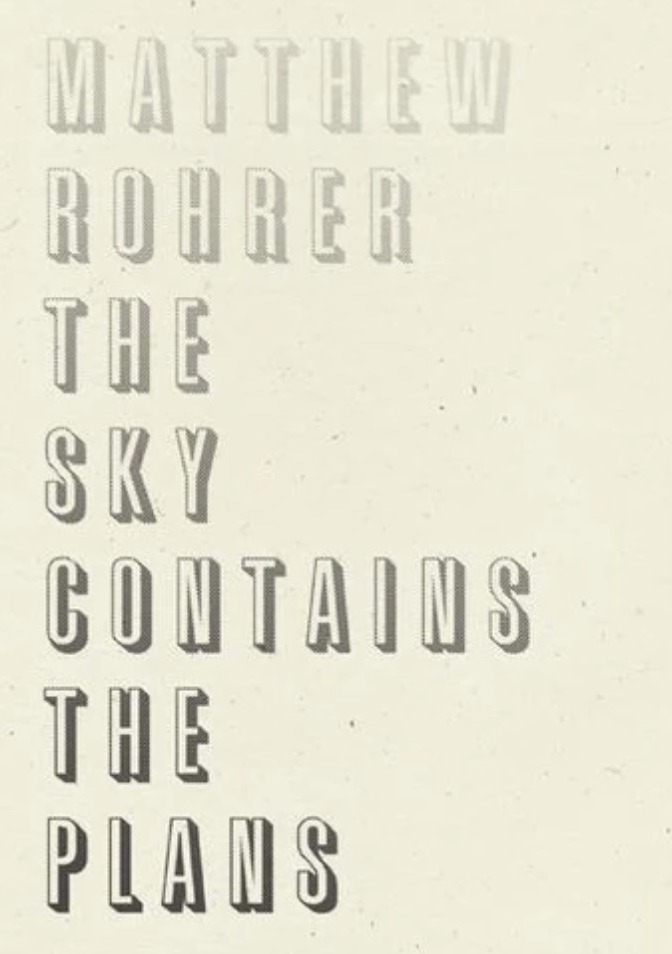 Turning the Story of a Family Inside Out 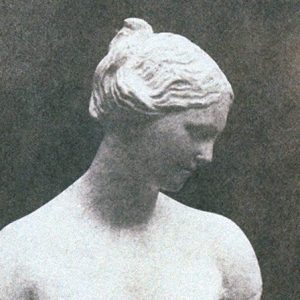 This week is part two of our quarantine read of George Eliot's long and intimidating classic novel from the 19th century,...
© LitHub
Back to top
Loading Comments...