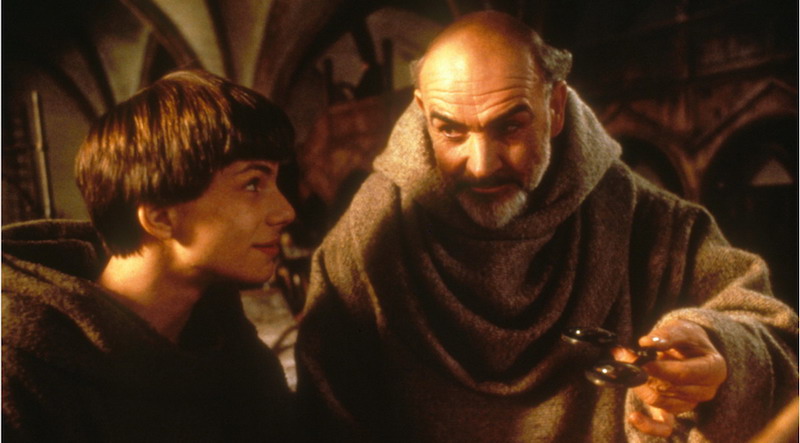 All Fiction is Crime Fiction

Fiction/Non/Fiction # 14: Mat Johnson on the Origins of Modern Mystery

In this episode, V.V. Ganeshananthan and Whitney Terrell examine the omnipresent American comfort narrative of mystery and crime fiction. Why do we love crime stories so much? How do they shape the way we think about a whole host of real-world issues from the Mueller investigation to Black Lives Matter and the shootings of young black men by police? They are joined for this discussion by Mat Johnson, author of the novels Loving Day, Pym, Drop, and Hunting in Harlem, the nonfiction novella The Great Negro Plot, and the graphic novels Incognegro and Dark Rain.

Mat Johnson on the Enlightenment origins of mysterious storytelling…

Mat Johnson: The mystery form is the fundamental structure of contemporary storytelling, and the mystery comes out of the European Enlightenment and the idea that you can look at chaos and by applying your intellect you can come to an understanding through reason as opposed to just saying, “God did it,” right? But it has a direct impact on the story.

The first story starts with Edgar Allan Poe’s “The Murders in the Rue Morgue” and builds on that with Sherlock Holmes. But if you break down the mystery story, where you start with the conflict, and you try to solve that conflict and your initial attempt fails because the most obvious person didn’t do it or the story’s over, so you have to go through these pages of research. And by going through this research you build other experiences, you get other information, and then you come to a different understanding, that instead of it being A, it turns out it was B. That’s basically the structure for most contemporary novels. Even the loosest sense, if you have the most abstract novel, you’re still compiling information as you go through the piece until the end, where you reach some sort of larger understanding. So, I think that the way we think about story is already based on the mystery.

MJ: But if you look before the Enlightenment, Beowulf does not fit that way of thinking. The Iliad does not fit that way of thinking. So, it’s kind of like mainlining story. You add on to that that we live in a society where most people follow the rules, and many of us may consider a crime at different points. But even more than considering crime, I think we consider the consequences of a crime. Like, “What would happen if I did this?” So, to watch people just break societal norms in a very direct way, is incredibly fulfilling. Whether watching that documentary Wild Wild Country about the Ashram in Oregon or listening to Serial, the podcast, or any of the other true crime things, I think we’re fascinated by those moments because they in themselves are interesting. But they also end up saying so much about how we think about the world.

V.V. Ganeshananthan: I never really thought of all stories as mysteries, but I suppose they are. I gave a lecture on conflict to a bunch of undergrads, and I was giving them an old Frank Conroy analogy, which is: your reader is a person climbing a mountain with a bag, and they’re collecting rocks of information, and if they get to the top and they’re carrying rocks they don’t need, they feel angry that they’ve been carrying weight they don’t need.

WT: My students are going to love that because I use that one all the time.

VVG: It helps them, actually, that image.

VVG: I think maybe that’s what it’s like reading the news now. We’re deluged with information, and we don’t know what we need. And we’re trying to fit these pieces together, and it’s so hard. Is it reasonable, Mat, to think about the ways this formula of mystery helps us to think about the Mueller investigation, for example?

MJ: Yeah. I think that’s part of the element. Having it unfold, and having new pieces of information come out and the new pieces are constantly adding to clarity, to a vision. We have short memories as a culture, but I remember right before the election there was a Slate article on pings from a server in Trump Tower that were hitting a bank in Russia. I remember listening to the Slate podcast and having people that the host had on the show talk about how that was just absurd and it was ridiculous, but there was some connection with Russia but it must be overblown. Then when people started to realize that the connection was real, it started to have more clarity. Even when the first leaks of the dossier came out and kind of surreally fit the most tin hat idea you had about the election, still there were vague notions because there were so many threads.

And was Donald Trump a plant all along, since he first went to Russia? Were they planning this? Which seemed absurd, but then later, somewhat didn’t, because then you look at him going to the beauty pageants and what connections he made. And then you say, “That’s absurd because nobody knew he was going to run for president,” but then you’re like, “Wait a minute…” You forget he ran for president like every year. He just never got that far. We had a general sense of what was going on before, but we still had kind of wild ideas.

So, every time we get these bits of evidence it adds more clarity to it, right? You get the meeting in the Seychelles, which is straight out of a John le Carré novel, but you all of a sudden have more clarity and it starts to become physical. I think that becomes addictive. Right now, it’s like the worst podcast ever because it just comes out in new episodes randomly every six weeks. [laughter] Then there’ll be one week with all this information that’s too much to even really comprehend, and then you won’t hear anything for another two months. Not two months really. It feels like two months, but it’s probably about a week and a half. So, you get these parts of it, and I think that fits into the mystery novel, but there’s also this other sense… it used to drive me more, it doesn’t as much now, is this whole Trump situation is abhorrent. So, what you want for something that’s abhorrent is for it to be erased. Not just rejected.

WT: Well, that’s the structure of a noir novel, where the whole world is corrupt, everything is rigged, it’s not going to work, and somebody like Philip Marlowe or Sam Spade or V.I. Warshawski or whoever comes in and solves it. I love what you said about the Enlightenment earlier. It’s an Enlightenment solution to a situation that has become not Enlightenment or tribal or whatever. Trump is not an enlightenment politician.

MJ: Right, he’s the opposite.

This transcript has been edited and condensed. Transcription by Erin Saxon.

Samantha Irby: Why I'd Rather Live Alone

How Can We Make the MFA Workshop More Hospitable to Writers of Color? 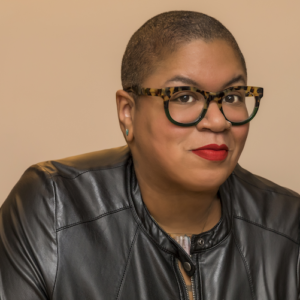 Samantha Irby: Why I'd Rather Live Alone

I tell anyone who is interested that my ideal long-term romantic relationship is one in which my manfriend and I have separate...
© LitHub
Back to top