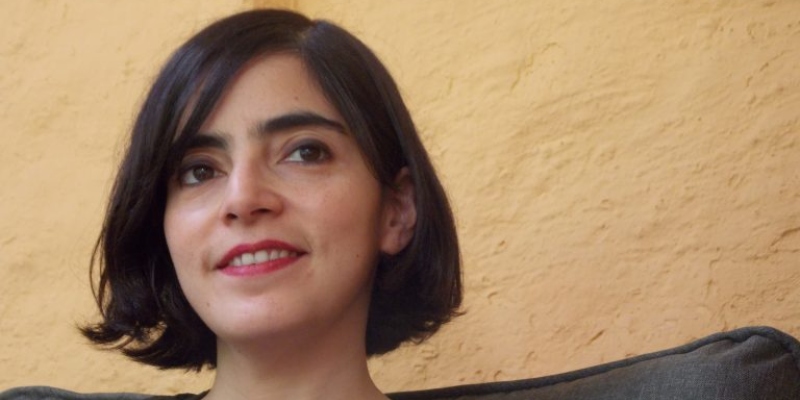 Alia Trabucco Zerán, the Author of When Women Kill, on Writing While Uncomfortable

In this episode, Alia Trabucco Zerán talks to us about the unique structure of her new book, When Women Kill, the discomfort of writing about these women and their crimes, the backlash against the book, the decision to include graphic images in the book, making a place for fiction in academic work, her new novel (out from Riverhead in 2024), and more!

“For me, writing is only interesting when I am dealing with uncomfortable issues where there is need to go farther and think critically. So, when I realized I was interested in this topic, I knew I was getting into trouble possibly, but at the same time I knew there were valuable reflections that were there. I’ve become more used to being uncomfortable.”

Alia Trabucco Zerán was born in Chile in 1983. She was awarded a Fulbright scholarship for a master’s in creative writing in Spanish at New York University, where she wrote her debut novel La resta (The Remainder). La resta won the prize for Best Unpublished Literary Work awarded by the Consejo Nacional del Libro de Chile, and was shortlisted for the Man Booker International in 2019. It has been translated into seven languages. When Women Kill was recently awarded the British Academy Book Prize for Global Cultural Understanding. She lives between Santiago and London.

Does Edith Wharton Hate Us? 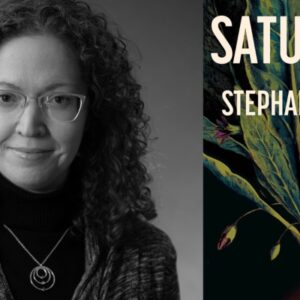