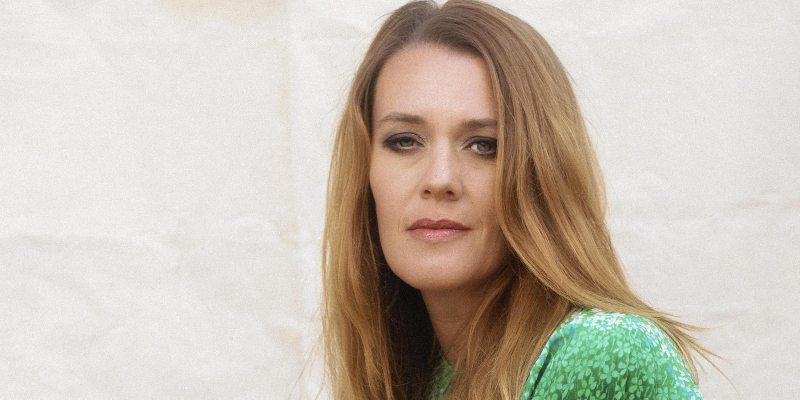 For anyone who loves a poignant, thoughtful, revealing and all round incredibly written memoir, Ali Millar’s The Last Days is a knock-out.

It’s 1982 and in the Kingdom Hall we are Jehovah’s Witnesses. The state of the world shows us the end is close, and Satan is like a roaring lion, seeking to devour us.

Ali is waiting for Armageddon. Her childhood revolves around regular meetings in the Kingdom Hall, where she is haunted by vivid images of the Second Coming, her mind populated by the bodies that will litter the earth upon Jehovah’s return.

An unforgettable story of one woman’s courageous journey to freedom, Ali Millar’s The Last Days is an unmissable memoir for people who loved Tara Westover’s Educated.

Is Technology... Bad? Samit Basu and Joma West on the Anxieties of Our Era

Kiki Petrosino on Race and Where “Brightness” Begins 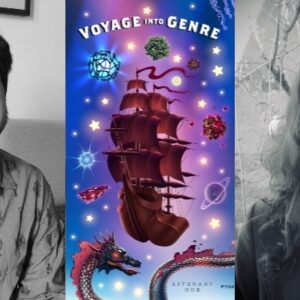 Is Technology... Bad? Samit Basu and Joma West on the Anxieties of Our Era