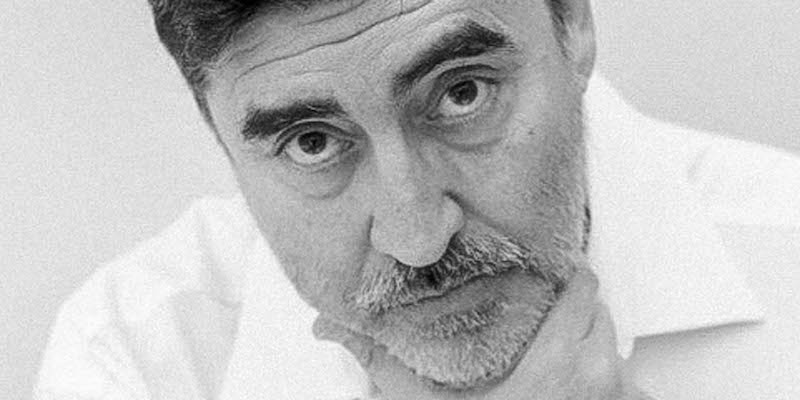 Alfred Molina on His Genre- and Character-Spanning Career

In Conversation with Josephine Reed for AudioFile Magazine

AudioFile’s Josephine Reed spoke with renowned actor Alfred Molina about his work on audiobooks, including the new full-cast audio adaptation of Agatha Christie’s The Murder on the Links, and more. Listen to the full interview on our podcast, below. Jo began the interview by asking Molina how he chooses the projects he takes on, given the range of genres and characters he moves through, from Inspector Poirot to Doc Ock in the Spider-Man movies.

Alfred Molina: Well, I wish I could tell you that this was the result of some fantastic game plan that I concocted when I was a young man or anything like that. But the truth is, I basically said yes to everything, and from when I started acting professionally, when I was what, 19, 20, my big priority was always to be employed, to earn a living. And I think I got that from my parents, who were both immigrants from southern Europe to England. My father was a waiter and a maître d’. My mother cleaned hotel rooms and eventually became what we used to call a linen keeper. And that was their world, and it was all about working, making a living. They had that typical immigrant sort of notion about this is how we better ourselves and create a better life for our kids. And going into a profession that was seen by so many people, including my parents, as being very insecure, I thought, I’ll have to go to work. And so, any job that was offered, I said yes to, and I’ve been doing that all my life.

And now after 45 years as a professional actor, I look back on what I laughingly regard as my career, and what I see is this kind of crazy quilt of all kinds of different things, as you said, there’s different genres—there’s no discernible pattern. It’s kind of chaotic, but what it has done is it’s given me a wonderful range of stuff that I’ve been able to do, and also, it’s let people know along the way that, oh yeah, you know, Fred’s kind of game for this. And that’s what I’ve always tried to do. As I said, there was no game plan. But I like the way it’s turned out because I like the fact that I can go from a TV job to a little film job to a theater play, to a radio play or to reading a story. This is my profession, this is my skill, and to be able to practice that skill in as many different ways as possible is a pleasure, and, I’m very aware, a real privilege.

Josephine Reed: You’re known for your facility with accents and with languages. You’re good not just with the accents themselves but also with the rhythms of language. What kind of preparation do you do?

AM: Well I think some of it is work on my part. Not a great deal, I have to be honest. But I think a big part of that is that I was blessed with a good ear, and I think that also comes from my parents because both my parents left school in their respective countries by the time they were about 15 or 16. They had a high school education. I don’t think my dad even did have that. But they both, interestingly, had fantastic facility for languages. My mother already spoke French when she came to England, from a tiny village in Italy. My father, by the time the war was over and he had become a naturalized Briton, after the war, my father already spoke his own language, Spanish. He spoke English. He also spoke a little bit of German and a little bit of Arabic, incredibly.

My mother learned Spanish from my father. She already had French. They learned English together. So the two of them were fluent. They didn’t just have a smattering. My parents were fluent in four languages, each of them. They could read and write and speak very fluently. And I think, hearing all of that, hearing them speaking their own languages, speaking each other’s language, teaching me how to speak Spanish and Italian, and also learning English. And they learned English—they didn’t learn it formally. They didn’t learn English sort of studying it. They learned it by living there and working. So they learned it, in a sense, colloquially. My parents’ English was full of wonderful slang and colloquial language . . . And I grew up in an atmosphere where that was accessible; that was all there for me. I wish I could say it’s due to diligent study on my part, but I think a lot of it is just a happy set of circumstances.

JR: Well, you put that facility for accents to good work recently when you recorded an audio of Agatha Christie’s The Murder on the Links, and it’s a full cast, and produced by L.A. Theatre Works.

JR: For listeners who might not know, will you explain the premise of L.A. Theatre Works?

AM: Well, it’s basically bringing theater to the airwaves. It’s essentially a very sophisticated kind of radio. The plays are very often recorded in front of a live audience, particularly the comedies, you need that timing. And it’s very immediate. The actors are all together. It’s like a performance. It’s like a stage performance, except that you haven’t learned it, because you’re reading it. One is familiar with it, of course, but you haven’t memorized it. And we’re all standing at microphones.

So, we’re playing everything straight out front. You’re playing everything to the microphone. You know, in a sense, your colleague, your fellow actor, is the microphone. Very often, with actors who haven’t done a lot of radio or a lot of work like this, they want to connect with the other actor. So they’ll turn to the other actor and of course, go off mic. So you learn the convention of it, but when you’ve understood that, it’s really just like doing a play. L.A. Theater Works has brought the most extraordinary list of titles to the marketplace, Jane Austen, Sam Shepard, William Shakespeare. All kinds of writing, all kinds of plays, all kinds of material, and I love what they do, and my association with them has been long.

Support for AudioFile’s Behind the Mic Podcast comes from Blackstone Publishing, publisher of bestselling and award-winning books and audiobooks by fantastic writers and narrators. 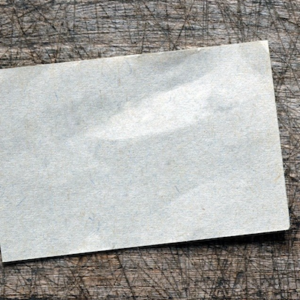 American society lacks the language to describe itself, and as a result it is incapable of diagnosing and rectifying its own destruction....
© LitHub
Back to top