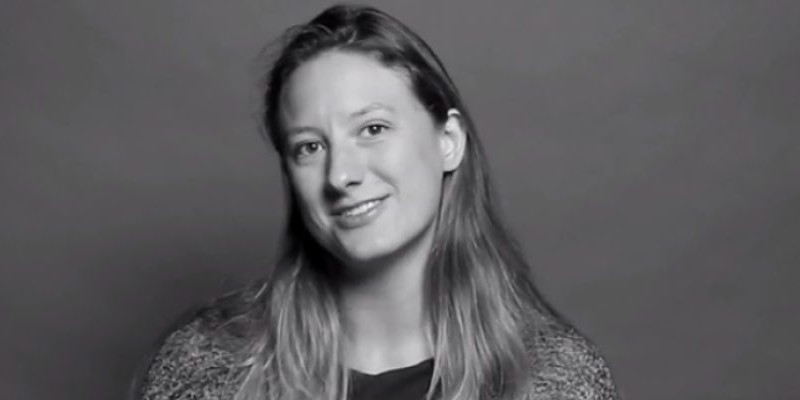 This week on The Maris Review, Alexandra Petri joins Maris Kreizman to discuss her essay collection, Nothing Is Wrong and Here Is Why, out now from W.W. Norton.

On why humorists don’t make people laugh out loud:

Maris Kreizman: We know for a fact that Donald Trump is bad for comedy, and yet somehow you find a way to take an interesting spin. If we don’t chuckle, we at least shake our heads at your wit.

Alexandra Petri: That’s why I like to be called a humorist, because people understand that they’re not going to be laughing out loud. People expect comedians to make them laugh, but if you’re a humorist people think, oh, I’ll get to eat some cheese and guffaw politely at some point. And as a satirist, you don’t expect people to laugh at all, you just expect someone to recommend that you eat babies.

On the alchemy of humor:

Alexandra Petri: My favorite thing to do as a writer is to think in order for this thing to be true, what else would have to be true? I love trying to figure out what the assumption is that’s embedded in the assumption. What fictionalized dystopian world have you created that you are now making us live inside with you by virtue of this incorrect thing you believe? My favorite section is the one where I say here are all of the things that would have to follow for assertions like “these are crisis actors, these children” or “we should definitely bring measles to Disney World!”

Alexandra Petri is an American humorist and newspaper columnist at the Washington Post. She lives in Washington DC. Nothing Is Wrong And Here Is Why is her essay collection.

Recommended Reading: Here For It by R. Eric Thomas · War and Peace by Leo Tolstoy · The Confessions Of Jean Jacques Rousseau · David Copperfield by Charles Dickens

Let's Move Past the Myth of the Clutch Swing Voter 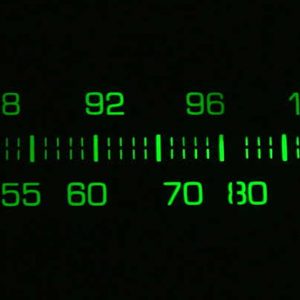 It’s the Fourth of July, and we shouldn’t really be celebrating, but even Indians can’t deny the sweet forever taste...
© LitHub
Back to top