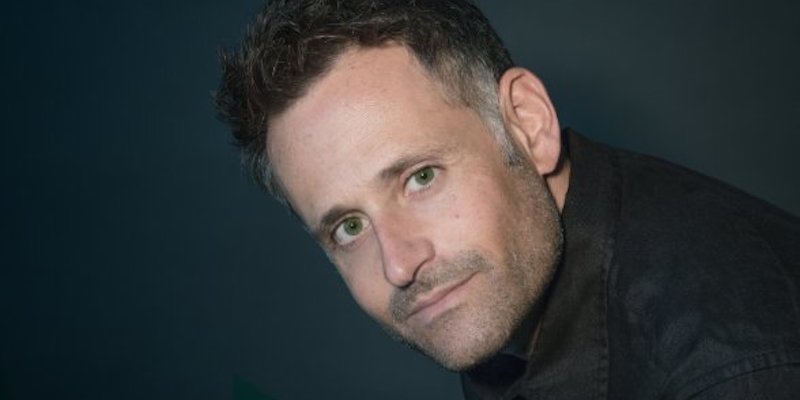 On today’s episode of The Literary Life, Mitchell Kaplan is joined by Alexander Maksik to discuss his latest book, The Long Corner, out now from Europa Editions.

Alexander Maksik: My relationship to art, if I’m be perfectly honest, I think originally I wanted to write this book about literature, but it just seemed too close. So I had to step away a little bit from my own daily life. So rather than have him be someone who writes about writers, which this is already a more metafictional novel than I had ever intended to write and I am embarrassed to say that there were times earlier in my career when I went on record condemning metafictional novels. But I am perhaps naively passionate about the value of the arts in general, while at the same time being mostly ignorant about them. That’s not a full humility. I really have no real expertise. So in the writing of this novel, I learned as much as I possibly could without learning so much that I sounded like an art critic, because [the main character] is not interested in writing criticism. He’s interested in writing profiles primarily. And he wants to give artists of all stripes an opportunity to be to be noticed.

Alexander Maksik is the author of three previous novels: You Deserve Nothing (Europa, 2011), a New York Times and IndieBound bestseller; A Marker to Measure Drift, which was a New York Times Notable Book; and Shelter in Place (Europa, 2016), named one of the best books of the year by the Guardian and the San Francisco Chronicle. He is the recipient of a Guggenheim Fellowship, a Pushcart Prize, and the Andrew Lytle Prize, as well as fellowships from the Truman Capote Literary Trust and the Corporation of Yaddo.

What Can Card Games Teach us About Consent? 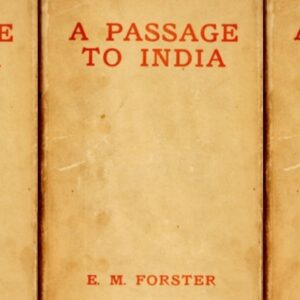 “I realized that I was no longer a skeptical observer of the Northern hypothesis of Shakespeare authorship; I...
© LitHub
Back to top