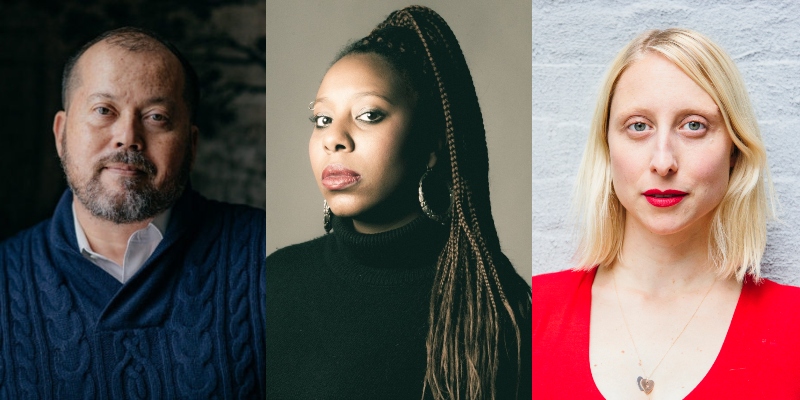 Alexander Chee, Morgan Parker, and Emma Straub on the Life of a Writer in NYC

Celebrating 100 Episodes of The Maris Review

ES: My life at BookCourt was really the start of my life as a writer in New York City, when all of a sudden it felt like everyone I knew was full of wisdom and everyone was so generous and welcoming and encouraging. I don’t know if I was just young and in love with the whole idea of it, or if it was real, or…

MP: It has to be both, right? Because that’s how it feels, and we also make it that way. If everyone is excited about this thing and everyone is in on being generous and enthusiastic about literature, then you can’t go wrong. It is a welcoming space because all you have to do is be around and enthusiastic and kind. You don’t even really have to be kind, I just prefer when people are.

MK: There are other panels for people who aren’t kind.

Alexander Chee is the best-selling author of the novels The Queen of the Night and Edinburgh, and the essay collection How to Write an Autobiographical Novel. He is a contributing editor at the New Republic, and an editor at large at Virginia Quarterly Review. His work has appeared in The Best American Essays 2016, the New York Times Magazine, the New York Times Book Review, the New Yorker, T Magazine, Slate, Vulture, among others. He is winner of a 2021 Guggenheim Fellowship. He is an associate professor of English at Dartmouth College.

Morgan Parker is a poet, essayist, and novelist. She is the author of the young adult novel Who Put This Song On?; and the poetry collections Other People’s Comfort Keeps Me Up At Night, There Are More Beautiful Things Than Beyoncé, and Magical Negro, which won the 2019 National Book Critics Circle Award. Parker’s debut book of nonfiction is forthcoming from One World. She is the recipient of a National Endowment for the Arts Literature Fellowship, winner of a Pushcart Prize, and has been hailed by the New York Times as “a dynamic craftsperson” of “considerable consequence to American poetry.”

Emma Straub is the New York Times-bestselling author of three novels The Vacationers, Modern Lovers, Laura Lamont’s Life in Pictures, and the short story collection Other People We Married. Her books have been published in twenty countries. Her latest novel is called All Adults Here. She and her husband own Books Are Magic, an independent bookstore in Brooklyn, New York. 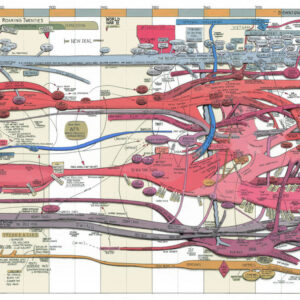 The following is from Decoding Manhattan: City of Diagrams, Maps, and Graphics by Antonis Antoniou and Steven Heller. * From...
© LitHub
Back to top