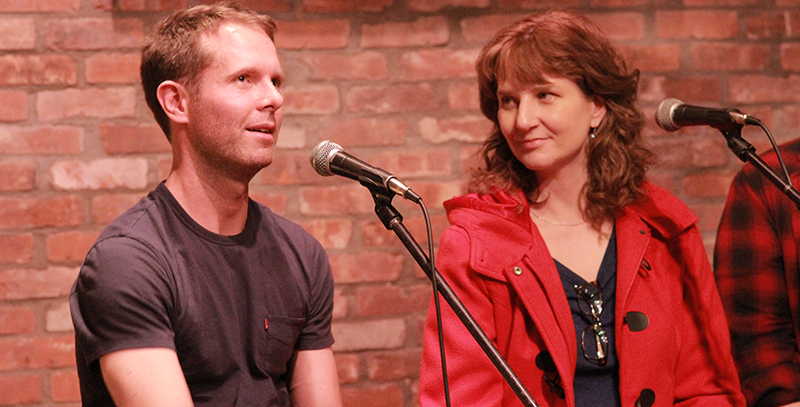 This week, the podcast features the reading and panel discussion from the LIC Reading Series event on April 12, 2016, with Alexander Chee, Jonathan Lee, and Natalie S. Harnett. Check out the readings here!

Alexander Chee is a novelist and essayist and an associate professor of English and Creative Writing at Dartmouth College. He is a contributing editor at The New Republic, an editor at large at The Virginia Quarterly Review, and a critic at large at The Los Angeles Times.

Jonathan Lee is a British writer living in Brooklyn. High Dive is his first novel to be published in the United States.

Natalie S. Harnett has an MFA from Columbia in Fiction and has been awarded an Edward Albee Fellowship, a Summer Literary Seminars Fellowship, and a Vermont Studio Center Writer’s Grant. Her fiction has been nominated for a Pushcart Prize. It has also been a finalist for the Mary McCarthy Prize, the Mid-List Press First Series Award, the Glimmer Train’s Short Story Award, and The Ray Bradbury Short Story Fellowship. Her publications include the Chicago Quarterly Review, The Irish Echo, & The New York Times. Her debut novel, The Hollow Ground, won the John Gardner Book Award, the Appalachian Book of the Year Award & was longlisted for the International Dublin Literary Award. She lives on Long Island and Northeastern PA with her family.

Emily Ratajkowski is spending her quarantine writing a book of essays. 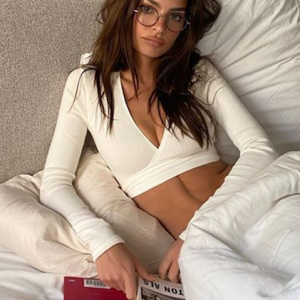 Emily Ratajkowski is spending her quarantine writing a book of essays.

Turns out, model and feminist Emily Ratajkowski, known for fighting back against slut-shaming after her droll performance...
© LitHub
Back to top