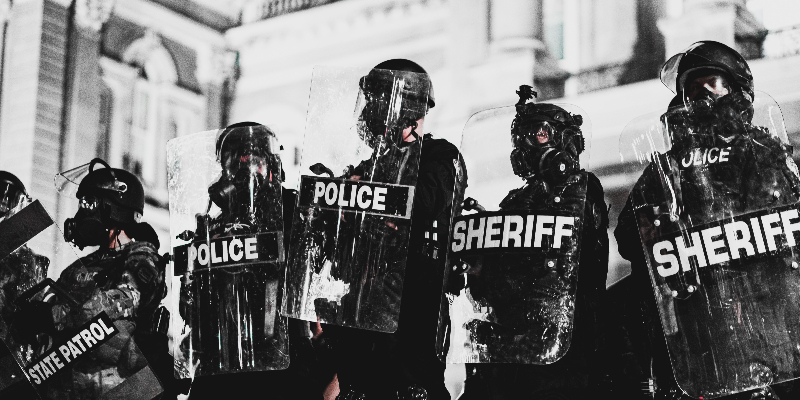 Alex Vitale on the Visionary Message of “Defund the Police”

Paul Holdengräber is joined by Alex Vitale on Episode 131 of The Quarantine Tapes. Alex is a Professor of Sociology who has written extensively on policing. In the last few months, Alex has found himself incredibly busy working to translate the message of “Defund the Police” and what it could mean to rethink our reliance on police as the solution to social problems.

Alex and Paul have a fascinating conversation about the origins of policing, how Alex came to this subject, and what it can look like to start shrinking the influence of police and reinvesting in community programs. Alex breaks down his perspective on abolition and offers a vision for a future with a radically different understanding of justice and public safety.

Paul Holdengräber: To what extent do you see a connection between the war on drugs and the war on terror?

Alex Vitale: Well, I think in both cases we need to ask ourselves, what is the value of turning a very real problem over to the police to solve? Or the military to solve? Because we should understand that the use of those forces invariably comes with a huge amount of negative collateral consequences, and that it should always be the tool of absolute last resort. And what they fear in this case is a kind of neoconservative ideology that says, actually the use of force should be the tool of first resort.

They’re committed to this notion of human behavior as reduced to a simple idea about deterrence, that if we just threaten people and punish people enough, then they will do what they’re told, whether it’s Saddam Hussein in Iraq or a homeless person living in Central Park. And what I’m trying to argue for is we need a completely different theory about human nature that doesn’t just rely on negative sanctions, as well as a new notion of justice that doesn’t equate justice with punishment and accountability with mass incarceration.

Paul Holdengräber: What is abolition in the context of policing and prisons? How would you actually define it?

Alex Vitale: I think about abolition in three ways. First, it’s an analysis. It says that policing and prisons are tools of violence that have always been used to reproduce profound inequalities of race, class, gender, and sexuality in American society and immigration status. By having that analysis, it prevents us from making the mistake of thinking that we can fix the problems of policing in prisons by making them nicer, friendlier, more professional, et cetera.

Second, abolition for me is about a process. There’s no magic switch where tomorrow we can just get rid of all police, close all prisons. These institutions exist and it’s going to take a tremendous amount of political effort to diminish them. And so, we start by developing as many concrete interventions as we can to dial them back, pursuing a logic of diminishing them, not trying to fix them.

And third, abolition is about a vision of possibility, about a desire to live in a world in which public safety isn’t produced by people with guns or by putting human beings into cages. None of us knows exactly what that world would look like or exactly how to get there, but that vision helps guide the work that we’re engaged in.

Alex S. Vitale is Professor of Sociology and Coordinator of the Policing and Social Justice Project at Brooklyn College and a Visiting Professor at London Southbank University. He has spent the last 30 years writing about policing and consults both police departments and human rights organizations internationally. Prof. Vitale is the author of City of Disorder: How the Quality of Life Campaign Transformed New York Politics and The End of Policing. His academic writings on policing have appeared in Policing and Society, Police Practice and Research, Mobilization, and Contemporary Sociology. He is also a frequent essayist, whose writings have appeared in The NY Times, Washington Post, The Guardian, The Nation, Vice News, Fortune, and USA Today.

How the Quest for Space Endangers Earth 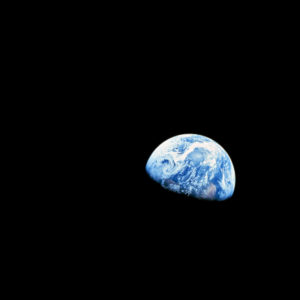 How the Quest for Space Endangers Earth

In the first book to critically assess the major consequences of space activities from their origins in the 1940s to the present...
© LitHub
Back to top