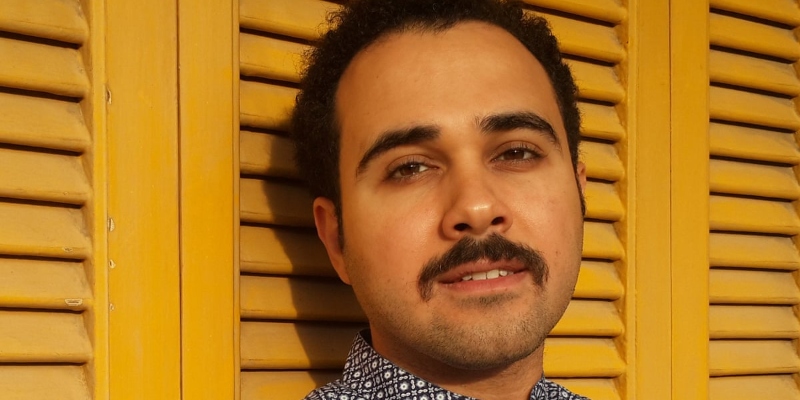 Ahmed Naji is the guest. “Reading and Writing in an Egyptian Prison,” an excerpt from his memoir (which is looking for an American publisher), is in this month’s Believer magazine.

Ahmed Naji: I was in denial. Until I was in the police station I was in denial, and I thought this should be a mistake and something’s wrong. Because as I was telling you, this was the first time that happened in the history of Egypt. The reaction was so big. It was more than I expected, the reaction from writers and journalists in Egypt and the Arab world and even internationally. So I thought it’s a mistake and they are going to put me here for a couple of days and I would be out. But then they transferred me into the prison. Even for the first week in the prison, I always thought, this is a mistake. It is going to take a couple of weeks. After the first months, I started to feel like, well, it seems and this looks like it’s going to be much longer than I expected.

And day by day, you started to lose hope. To lose hope. The most painful thing in the prison is hope, actually. Hope is the most torturing tool that you have to deal with in the prison. You see, you woke up every day waiting for this message, waiting for the moment, for the second, the guard or the soldier will come and open your cell door, call your name, tell you, “Back up. You are out.” And you are in the prison, so you don’t know what is happening outside, but you have hope, and hope continues torturing you. You sit and wait for hope to deliver its promise. But it never happened.

At five in the prison, it’s the time when they would close the prison and now everyone goes to their cell, stays there, you can’t get out, nothing will happen, the day ends at five. So you keep waiting until it’s five o’clock p.m., and then you discover, yeah, it’s not today. So you fall down into like a black hole until the night. You try to read, you try to smoke as many cigarettes as you can until you fall into sleep. And when you go to sleep, you start to think about dreams. You wish to have as many dreams as you can while you sleep, because dreams are very important in general to any prisoners, and especially important to Egyptian prisoners.

You see, dreams is the only window and the gate a prisoner is having to look outside of his cell. It’s the only space where you will meet with your beloved one. And after time in the prison, you started to play this game with your subconscious. You started to believe that you could design your dreams. For example, I used to play a game that if I miss someone, if I miss my friends, my girlfriend, I will think on her in the morning, but before going to bed, I will not think on her. Of course, in my cell, there wasn’t drugs. But I was able to have like Benadryl, paracetamol drugs—basically it puts you sleep. So I will take two pills and it creates something like a void. You are not high, but you are in a sleepy mood. So you go into sleep fast, easy. And you had all this vivid, colorful dreams. And I would work hard to design this dream in the hope to see people that I miss and the places that I miss while I was in the prison.

Ahmed Naji is a writer, journalist, art critic, and criminal. He is the author of Rogers (2007), Using Life (2014), and And Tigers to My Room (2020). He has won several prizes including a Dubai Press Club Award, a PEN/Barbey Freedom to Write Award, and an Open Eye Award. He is currently a City of Asylum Fellow at the Beverly Rogers, Carol C. Harter Black Mountain Institute. ahmednaji.net.

Lesley Storm Reads from Her Poetry Collection, It's About Time 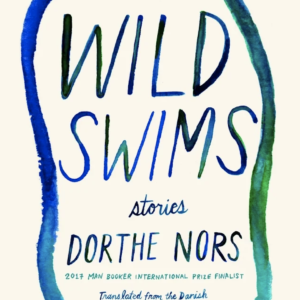 This heat, no peace. Seen from the hotel room window, the palm trees tilt. Down in Pershing Square is a tower that someone’s...
© LitHub
Back to top