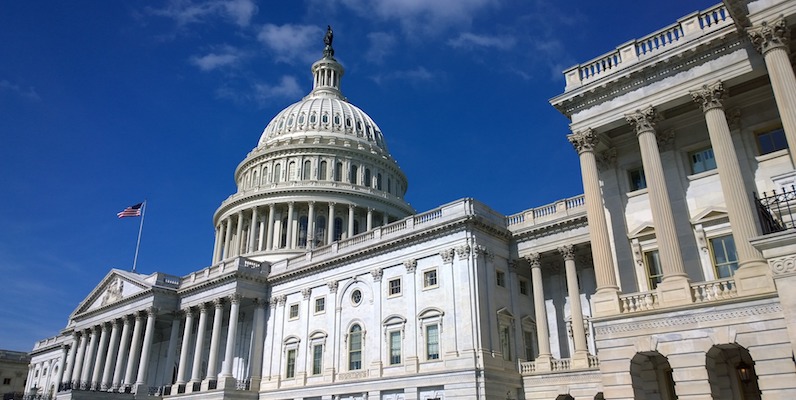 For the fourth time, President Trump’s proposed 2021 budget would eliminate all federal funding for libraries, a move that Congress has rejected in the past and that is unlikely to succeed this time around—even as leaders in the humanities caution against complacency.

Along with cutting that funding, which it would do by eliminating the Institute of Museum and Library Services (IMLS), the budget proposes cuts to social and environmental programs along with foreign aid while adding more to defense and veterans affairs. It would also end the National Endowment for the Arts, the National Endowment for the Humanities, and the Corporation for Public Broadcasting, which provides funding to public media.

Past efforts to end library funding have failed—in fact, the IMLS has received more and more funding every year, for which the American Library Association credits grassroots advocacy efforts among librarians.

Kathi Kromer, an associate executive director at the ALA, told Publishers Weekly last year that librarians have taken the funding threats seriously in the past and responded in an effective way.

“I think one of the reasons we have seen such a strong rebuttal to the president from Congress on library funding is because our advocates have taken the administration’s proposals seriously, and they’ve made it a point to remind their elected officials of the importance of libraries in their community,” Kromer said.