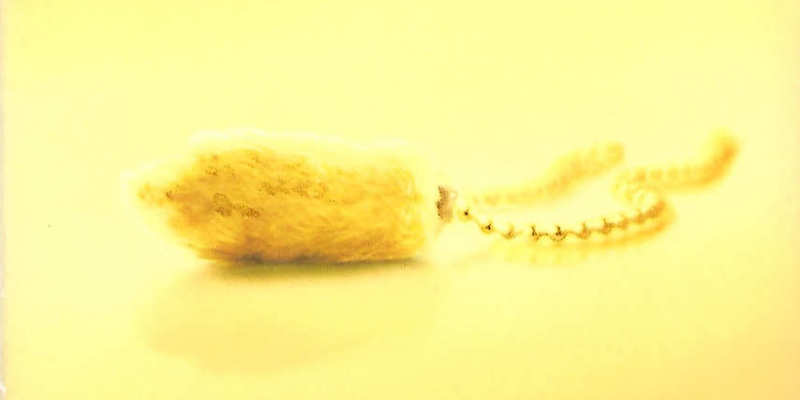 After 40 years, the man wrongfully convicted of Alice Sebold’s rape has been exonerated.

The rape conviction at the center of The Lovely Bones author Alice Sebold’s memoir, Lucky, has been overturned after an executive producer on its Netflix adaptation started asking questions about the guilt of Anthony Broadwater. Broadwater, now 61, served 16 years in prison after his conviction.

In Lucky, Sebold wrote about being raped as a first-year university student in 1981 and then recognizing a man in the street months later as her attacker. “He was smiling as he approached,” wrote Sebold in Lucky. “He recognized me. It was a stroll in the park to him; he had met an acquaintance on the street. ‘Hey, girl,’ he said. ‘Don’t I know you from somewhere?’ . . . I looked directly at him. Knew his face had been the face over me in the tunnel.”

After Broadwater—who is Black—was arrested, Sebold identified a different man in a police lineup. But Sebold identified Broadwater as her rapist on the witness stand. Overturning the conviction, the defense argued that the case had relied solely on Sebold identifying Broadwater in the courtroom and microscopic hair analysis, which has now been discredited. “Sprinkle some junk science onto a faulty identification, and it’s the perfect recipe for a wrongful conviction,” Broadwater’s lawyer told the Post-Standard.

“I’m not going to sully this proceeding by saying, ‘I’m sorry.’ That doesn’t cut it,” Onondaga county district attorney William Fitzpatrick said at the court hearing. “This never should have happened.”

Broadwater’s exoneration was set in motion by Tim Mucciante, producer of the Netflix adaptation of Lucky. Mucciante had signed on as executive producer of the adaptation, but when he saw the first draft of the script—which was significantly different from the book—he became skeptical of Broadwater’s guilt. “I started poking around and trying to figure out what really happened here,” Mucciante told the Associated Press. Mucciante hired a private investigator, who put him in touch with the defense lawyers who eventually overturned Broadwater’s conviction.

“I’ve been crying tears of joy and relief the last couple of days,” Broadwater told the Associated Press. “I’m so elated, the cold can’t even keep me cold.” Broadwater finished his sentence in 1999, but remained on New York’s sex offender registry as he worked as a trash hauler and handyman; Broadwater had refused to have children with his wife due to the stigma they would face.

A spokesperson for Scribner, Sebold’s publisher, told The Guardian: “Neither Alice Sebold nor Scribner has any comment. Scribner has no plans to update the text of Lucky at this time.”