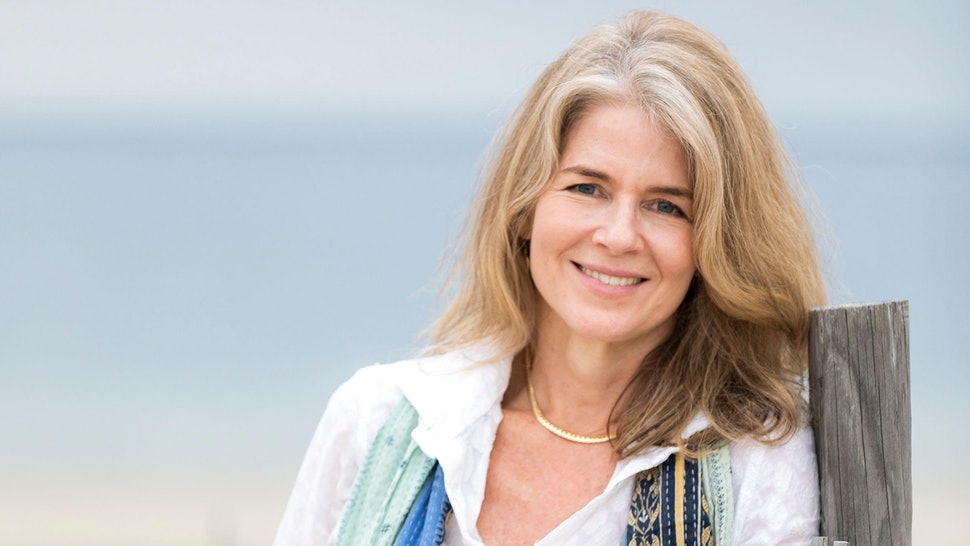 Adrienne Brodeur is the guest. Her memoir, Wild Game: My Mother, Her Lover, and Me, is available from Houghton Mifflin Harcourt. It was the official October pick of The Nervous Breakdown Book Club.

Adrienne Broduer: The framework of the book is that it starts with a very pivotal moment in my life—maybe the most pivotal moment of my life. That took place in 1980 when I was fourteen years old, and we were on our family’s home on Cape Cod. We had guests for the weekend, so it was my mother and stepfather and the Southers, who were great friends of my stepfather’s. They had come for the weekend, and I had gone to bed. It was a late night, and I was up in my room asleep. Sometime after midnight, I heard the door open and my mother came into my room and sat down on the bed besides me to wake me up. Essentially, what she was there to tell me was that Ben Souther, my stepfather’s best friend, had just kissed her. I did mention that I was fourteen, right?

Brad Listi: That’s quite an age to get that kind of news.

Adrienne: So it was. What I didn’t realize in that moment was that this was going to become an epic love affair. She fell madly in love with him, and they had an extramarital affair for years and years. What I did realize, even in real time as I was lying there, that my life had changed. There was a before and after. I had gone to bed as a kid and as my mother’s daughter, and when I woke up fully immersed into this adult world I was Malabar’s confidante and best friend. Everything changed. I got very swept up in being a coconspirator of this affair for her.

Brad: The name Malabar. You couldn’t make up a better name.

Adrienne: [laughs] She’s the only name that I kept in the book, outside of my own and my father’s. Malabar lives up to her name. My mother is this very glamorous, fabulous, larger-than-life person. She was born in India in Bombay, on Malabar Hill. That’s where the name came from. But I do wonder if she was Susie or Anne, would this really be this way?

Adrienne Brodeur has spent the past two decades of her professional life in the literary world, discovering voices, cultivating talent, and working to amplify underrepresented writers. Her publishing career began with founding the fiction magazine, oetrope: All-Story, with filmmaker Francis Ford Coppola, where she served as editor in chief from 1996-2002. The magazine has won the prestigious National Magazine Award for best fiction four times. In 2005, she became an editor at Harcourt (later, HMH Books), where she acquired and edited literary fiction and memoir. Adrienne left publishing in 2013 to become Creative Director—and later Executive Director—of Aspen Words, a literary arts nonprofit and program of the Aspen Institute. In 2017, she launched the Aspen Words Literary Prize, a $35,000 annual award for an influential work of fiction that illuminates a vital contemporary issue and demonstrates the transformative power of literature on thought and culture. She splits her time between Cambridge and Cape Cod, where she lives with her husband and children.

Mira Jacob: 'What Do You Do When Your Disbelief is No Longer the Center of the Story?' 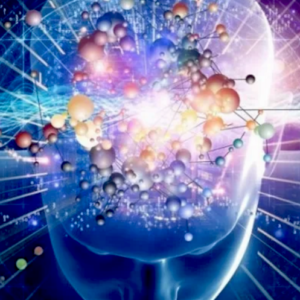 Randy M. Zeitman was interested in the age-old dilemma of whether intellectually talented people should pursue their own interests...
© LitHub
Back to top