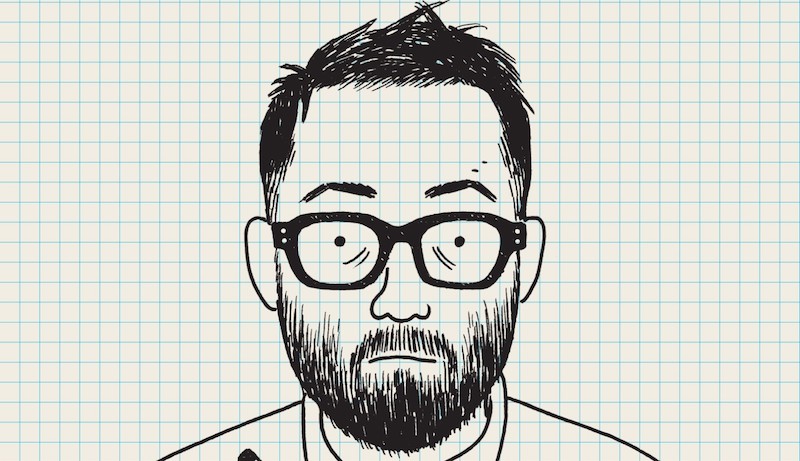 Adrian Tomine’s The Loneliness of the Long-Distance Cartoonist is becoming a TV series.

Exciting adaptation news: as Variety reported on Thursday, Adrian Tomine’s graphic memoir The Loneliness of the Long-Distance Cartoonist is being adapted by A24 and Square Peg for television as an animated series. Tomine himself will adapt the book for the screen, and Ari Aster, Lars Knudsen, and Emily Hilder will executive produce for Square Peg.

The Loneliness of the Long-Distance Cartoonist humorously charts, via a series of autobiographical sketches, Tomine’s cartooning career from childhood to international success—pockmarked by moments of professional embarrassment.

Said Tomine to Variety, “Ari Aster is one of the great filmmakers of our time, and, unsurprisingly, he also has impeccable taste when it comes to film and TV. So when he told me he thought there was a way to adapt my book—and to create something innovative and unexpected and true to the material—who was I to argue?”

“As devoted fans of Adrian’s work, we couldn’t be more thrilled to be helping him adapt his beautiful book for television,” said Aster. “I can now forgive him all that he did to me. We have begun counseling, which has been a productive and therapeutic process.”