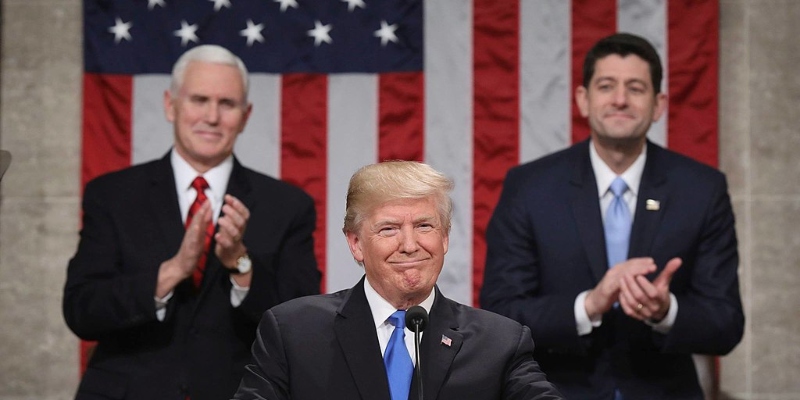 In this episode, Andrew is joined by Adam Serwer, author of The Cruelty Is the Point: The Past, Present, and Future of Trump’s America, to discuss the ripple effect of cruelty cast out upon America by the Trump administration.

Adam Serwer: Most people think of cruelty as an individual problem, which obviously it is. All human beings are capable of cruelty. It’s unfortunately a part of human nature. But what I’m focused on in the book is cruelty as a part of politics, specifically the way that it is used to demonize certain groups so that you can justify denying people their basic rights under the Constitution and exclude them from the political process. And unfortunately, this is something that America has been struggling with since the founding, because we were founded on the principle that all men are created equal, but we also inscribed protections for slavery into the Constitution.

And currently we have a system that because of gerrymandering, because of Senate malapportionment, because the Electoral College, tremendously enhances the influence of some of the most conservative elements of the electorate. And that system incentivizes a politics of cruelty, because the structure of our system allows one party to hold power without winning a majority of the votes. So it suddenly becomes more urgent to persuade the group that is at the core of that party that they’re on the verge of destruction so that anything they do to prevent that destruction is justified, especially if they’re lashing out on the groups that they believe are menacing them. That’s how you end up not just with individual acts of cruelty, which all human beings are capable of, but a politics of cruelty that centers around demonizing people outside of their political coalition, or that they see as outside of their political coalition, and trying to exclude them from the political process.

Adam Serwer is an American journalist and author. He is a staff writer at The Atlantic where his work focuses on politics, race, and justice. Serwer has received awards from the National Association of Black Journalists (NABJ), The Root, and the Society of Professional Journalists. He was named a spring 2019 Shorenstein Center fellow, and received the 2019 Hillman Prize for Opinion & Analysis Journalism. Serwer previously worked at Buzzfeed News, The American Prospect, and Mother Jones.

How Many “Types” of Stories Are There? And Can They Save Us? 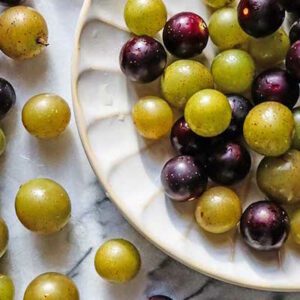 “It really began in the days when the Love Laws were made. The laws that lay down who should be loved, and how. And how much,"...
© LitHub
Back to top