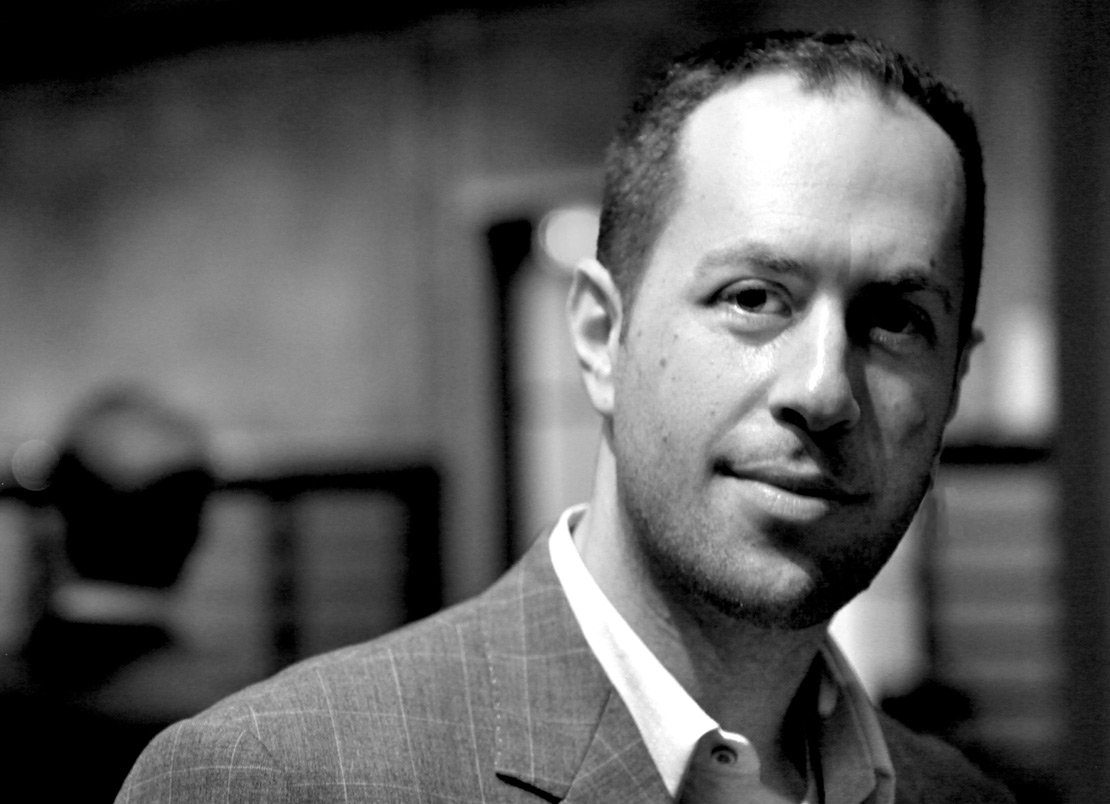 Adam Mansbach: ‘Go the F*ck to Sleep Began Essentially as a Joke’

Adam Mansbach is the guest. He is the author of the #1 New York Times bestseller Go the Fuck to Sleep, and has just published a new book called Fuck, Now There are Two of You. Go the F*ck to Sleep has been translated into forty languages, named Time Magazine‘s 2011 “Thing of the Year,” and sold over three million copies worldwide. The 2014 sequel, You Have to Fucking Eat, is also a New York Times bestseller.

Adam Mansbach: Go the F*ck to Sleep began essentially as a joke, like so many things do—in my world anyway. I was in Michigan with a bunch of poets that I was going to teach for a week in the summer. We were in this Victorian house that had been lent to us by friends of the program. I did it every year.

We were all waiting for this one guy who had borrowed a bicycle who had left in search of liquor and was coming back. We were shooting the shit waiting for him to come back, and I made a joke about how I was going to write a children’s book called Go the F*ck to Sleep. My daughter was two years old at the time; sleeping was not something she did readily. I was in her room for up to two hours trying to get her to go to sleep, and a certain kind of desperation and derangement starts to set in. Trying to get them to do this one thing that seems so basic, and it’s necessary for their survival and you cannot convince them to do it.

So I said I was going to write a children’s book called Go the F*ck to Sleep, and the three people there laughed. I put it on Facebook: “Look out for my forthcoming children’s book Go the F*ck to Sleep.” It’s not like I got some mammoth response on Facebook; I got the standard ten likes that you would get from any post that you would write in 2010. However, in writing that it did immediately occurred to me what that book would be: the traditional board book, with the lulling rhymes that doesn’t actually lull the kid to sleep but they make the parent half-asleep, interspersed with an actual parental monologue running through your mind as you attempt this task of putting this kid to sleep.

Adam Mansbach was recently nominated for an Independent Spirit Award and an NAACP Image Award for his screenplay Barry. The film premiered to rave reviews at the Toronto International Film Festival, where it was acquired by Netflix and released as a Netflix Original on December 16, 2016.

Mansbach’s 2013 novel, Rage is Back, was named a Best Book of the Year by National Public Radio and the San Francisco Chronicle. Adapted for television by Mansbach and Danny Hoch, it is currently in development at USA as an hour-long drama.

Mansbach’s previous novels include The End of the Jews (2008) which won the California Book Award, and the cult classic Angry Black White Boy, or the Miscegenation of Macon Detornay (2005), which is taught at more than eighty schools and was adapted into a prize-winning stage play in 2008.

His work has appeared in The New Yorker, New York Times Book Review, Esquire, The Believer, The Guardian, The Los Angeles Times, The Boston Globe, and on National Public Radio’s All Things Considered, The Moth Storytelling Hour, and This American Life.

He lives in Berkeley, California, and is a frequent lecturer on college campuses. 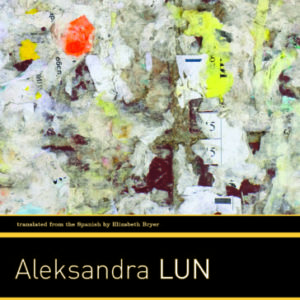 My name is Czesław Przęśnicki, I’m a miserable Eastern-European immigrant and a failed writer, I haven’t engaged in sexual...
© LitHub
Back to top