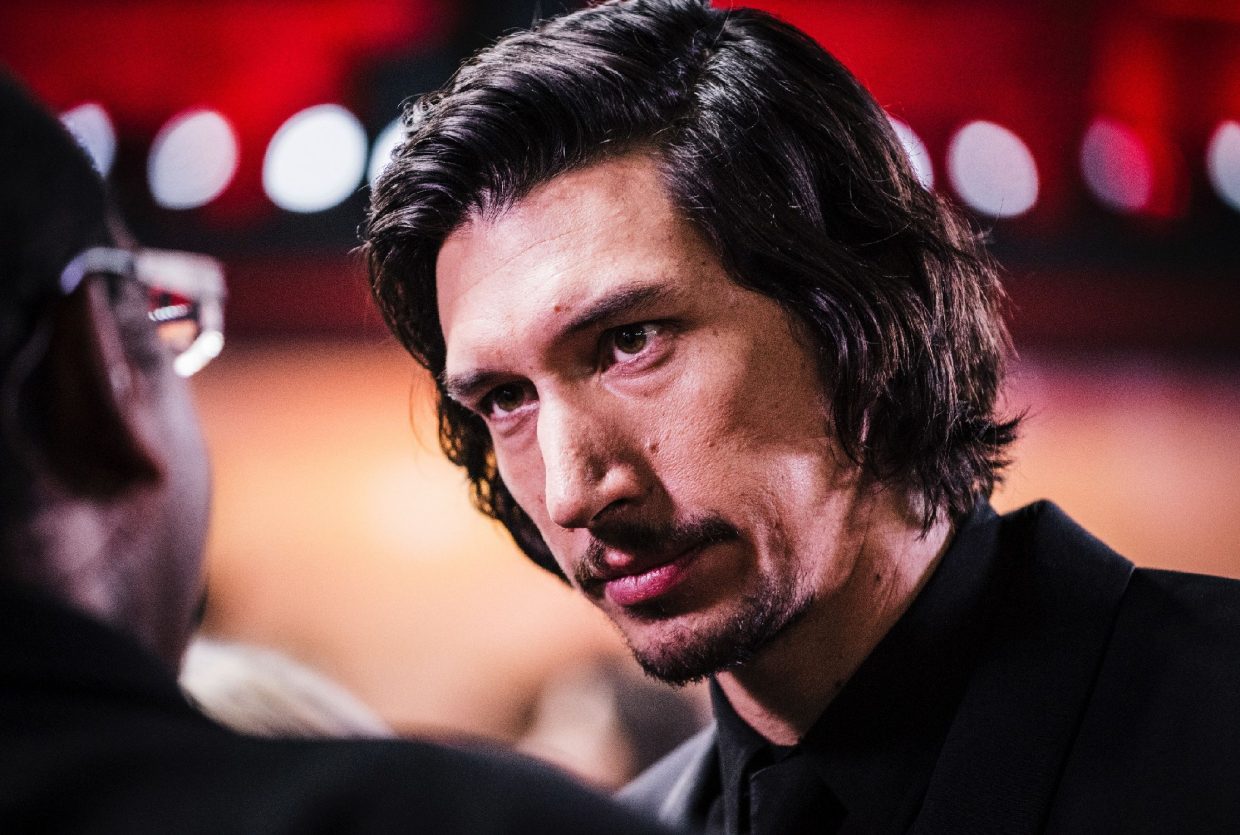 Adam Driver is set to star in (yet another) adaptation of a David Grann article.

It is a truth universally acknowledged that every article David Grann writes will be turned into a Hollywood film.

In the last five years, four of the award-winning New Yorker staff writer’s longform pieces have been adapted for the screen (“True Crime,” “Lost City of Z,” “Trial by Fire,” and “The Old Man and the Gun“) with the rights to another three acquired and now in the early stages of sweet sweet cinematic development.

Truly Grann has achieved the kind of crossover success every writer dreams of, and it seems his hot streak ain’t over yet. As Deadline reported earlier this afternoon:

Adam Driver will reunite with his Loving and Midnight Special director Jeff Nichols for Yankee Comandante. The film will be an adaptation of a New Yorker article by David Grann that follows two men who rose to the rank of Comandante during the Cuban Revolution.

The article is about William Alexander Morgan, an American from Ohio who helped Fidel Castro and the Cuban rebels overthrow Fulgencio Batista. He’d reached the status of comandante, the sole foreigner other than Argentinian Che Guevara to be so highly regarded. Soon after, Morgan’s motives became suspect, and he was imprisoned. He faced a firing squad, charged with working for U.S. intelligence. At the same time, his exploits as a rebel soldier led J. Edgar Hoover and everyone else scrambling to sort out his motives and who he was working for.