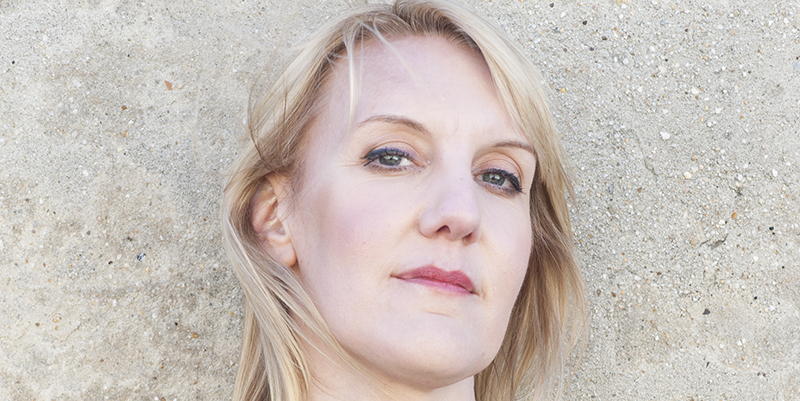 The Author of Why We Can't Sleep With Maris Kreizman

This week on The Maris Review, Ada Calhoun joins Maris Kreizman to discuss her new book, Why We Can’t Sleep, out now from Grove Press.

On the falsehood of the American Dream, especially for women :

Ada Calhoun: We were taught as kids that the American Dream was real, and that every generation did better than the one before it. We were set up to be that generation that not only went into the workforce like our mothers did and got the corner office and achieved new heights of home ownership and personal growth and achievement. The economy hasn’t made that possible for many of us.

All these costs have gone up: housing, health care, and all the other costs to being a middle-class American are through the roof. We have the most debt of any generation. We have very little savings, especially women. There was one statistic that women in our generation have a one in four chance of out-earning our fathers. That’s despite the fact that we have this amazing education in all of us.

Maris Kriezman: That statistic stuck with me because all the saving my father did for college for me was like…

Ada Calhoun: You’re right though, because we are the first in a long line of generations that aren’t constantly growing and achieving than the one before.

On decision fatigue in the modern age:

Ada Calhoun: The span of possible lives in this generation is new. The fact that I have friends who have newborn babies and other friends the same age who have kids in their twenties.

Maris Kriezman: Chloë Sevigny having a baby at 45. That feels like a real Gen X thing.

Ada Calhoun: It means that everything is on the table for our generation. That’s something I heard over and over again from the women that I interviewed that they felt this real decision fatigue because it didn’t feel like anything was mapped out. They felt that they had to reinvent the wheel in every area of their lives.

On questioning the choices we’ve made:

Ada Calhoun: In the same way that we’ve reinvented everything, the good news is that there is a real diversity of experience and choices, and I think the stigma is gone from things in a way that people can make a lot of different choices, like having kids or not having news. Living in the country or in the city. Getting married or getting divorced. There is a liberation in that, but it is true that because everything is possible the pressure does increase on each individual woman to make the right choice for them. How do you know? Especially when you get to middle age, the things that are available to you do start to narrow in various ways. How do you know if you made the right choice? That’s when we really have to reckon with whatever decisions we’ve made and whether or not we’re happy with them.

Ada Calhoun is the author of the memoir Wedding Toasts I’ll Never Give, named an Amazon Book of the Month and one of the top ten memoirs of 2017 by W magazine; and the history St. Marks Is Dead, one of the best books of 2015, according to Kirkus and the Boston Globe. She has collaborated on several New York Times bestsellers, and written for the New York Times, New York, and The New Republic. Her latest book is called Why We Can’t Sleep: Women’s New Midlife Crisis.

Three Trees That Tell the Story of
Ancient Cultures 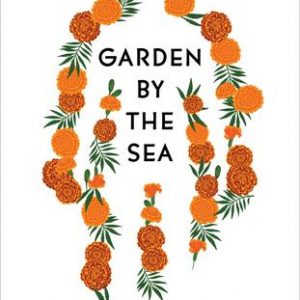 The second summer they all arrived at the same time. The first thing I learned was that Senyoreta Rosamaria had lost the child...
© LitHub
Back to top