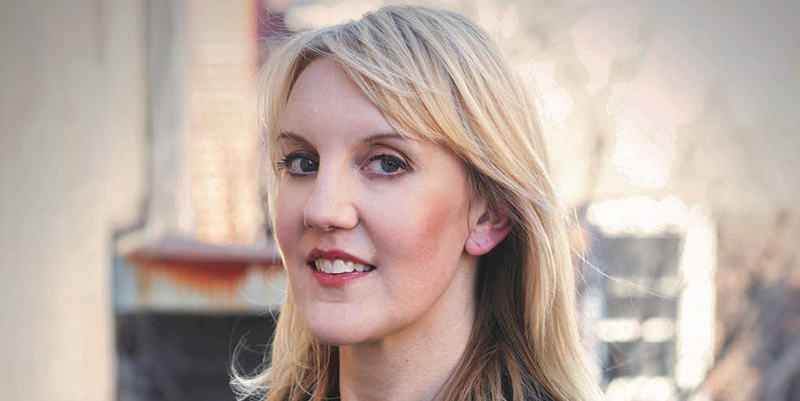 Men have defined the space of midlife crisis for decades—the sporty cars, the affairs, etc. But what does a midlife crisis look like for women, and do Gen X women have a particular vulnerability? Ada Calhoun has used her uncanny ability to define the zeitgeist along with countless interviews, research, and data to answer these questions, resulting in her latest book, Why We Can’t Sleep: Women’s New Midlife Crisis. In this episode of Just the Right Book, Roxanne Coady talks with Calhoun about her latest book and how seemingly having it all can make you miserable.

On the myth of the American Dream:

Ada Calhoun: We were raised to believe that the American Dream was real, that every generation so far had done better than their parent’s generation. Of Course, why wouldn’t that be true for us, right, because women now have all these opportunities that our mothers and grandmothers didn’t have? That has not been the case.

One number I heard is that one in four women will outran their fathers in this generation. I thought that was really telling, this idea that three-fourths of women went into this thinking that I’ll do so much better than my parents, and they’re not.

The result of shame in women:

Ada: Shame is the number one reason why women are afraid to open up about some of these topics. I do think social media has reinforced this idea that everyone else is doing better and everyone else has it figured out. If you don’t, what’s wrong with you? A lot of shrinksI spoke to for this book said with their patients they see this real tendency to compare their own insides with other people’s outsides. They’ll say, all their kids are Olympic gymnasts and their husband is handsome and fun. Look at their beautiful home. Clearly, they have it figured out. I’m not going to go to that woman and say, look at all my problems. I think shame has kept a lid on these conversations.

On the irony of achievement versus progress:

Ada: What I heard from a lot of women, regardless of what their mothers told them, that society was telling them to achieve and do more. It was schools and this sense that you can do all the things. … And I think a lot of women in our generation took that to heart. The education rate is through the roof. The level of achievement is remarkable.

Roxanne Coady: But it doesn’t resonate.

Ada: It doesn’t feel like enough for a lot of women. The sense of doing that much hard work for so long should result in security and financial well-being, and it doesn’t always these days.

Ada Cal­houn is author of the New York Times-best­seller Why We Can’t Sleep: Wom­en’s New Midlife Cri­sis, an expan­sion of her viral sto­ry for Oprah​.com and a ​“gen­er­a­tion-defin­ing explo­ration of the new midlife cri­sis fac­ing Gen X women and the unique cir­cum­stances that have brought them to this point.” Cal­houn’s last two books, both named Ama­zon Books of the Month, were: the New York City his­to­ry St. Marks Is Dead: The Many Lives of America’s Hippest Street, and the mem­oir Wed­ding Toasts I’ll Nev­er Give. 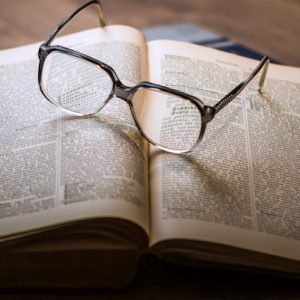 “Anyone can be a critic.” It’s a common lament these days now that the book review landscape is changing. English professors...
© LitHub
Back to top