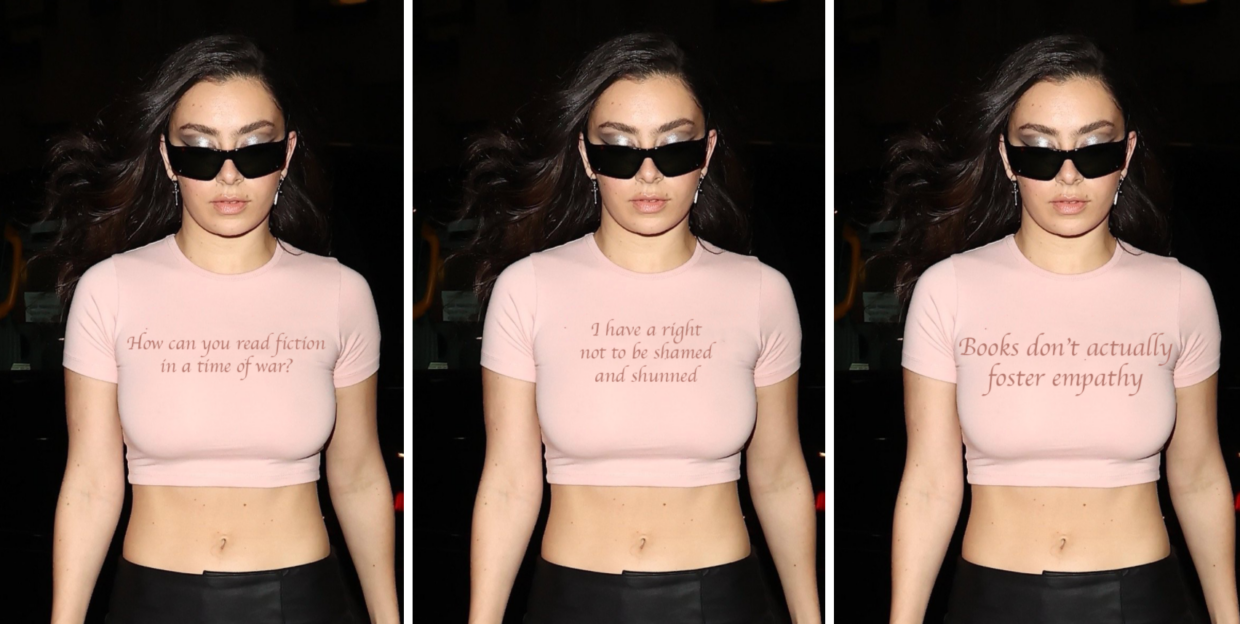 Actually, here is the dumb book-adjacent discourse to waste your time on today.

It’s not even noon and we’ve basically cycled through two fruitless Twitter storms around putatively bookish topics. The first seems like a classic case of engagement farming (“How can you read fiction during a time of war [you escapist monster]?”), so ought to be truly ignored.* The second—which is a bit more alarming—is the NYT’s op-ed board’s vibe-driven essay about free speech and cancel culture, which posits a largely feelings-based equivalency between book banning and Twitter pile-ons; here is the money quote:

For all the tolerance and enlightenment that modern society claims, Americans are losing hold of a fundamental right as citizens of a free country: the right to speak their minds and voice their opinions in public without fear of being shamed or shunned.

Granted, the op-ed board attempts some nuance further along in the piece, but this is a pretty shocking upfront misreading of life in any free country, in which shaming and shunning seems fundamental to whatever people mean by the “marketplace of ideas.”

But here I am getting drawn in, when the whole point of this post is to lure you all to the blossoming outrage surrounding British singer Charli XCX’s t-shirt, which says: “They don’t build statues of critics.” Au contraire, Ms. XCX, they do! According to some diligent reply-guys, I now know there are statues of Northrup Frye and Roger Ebert. Take that fabulously rich and talented young woman!

Great work, everyone. Up next: 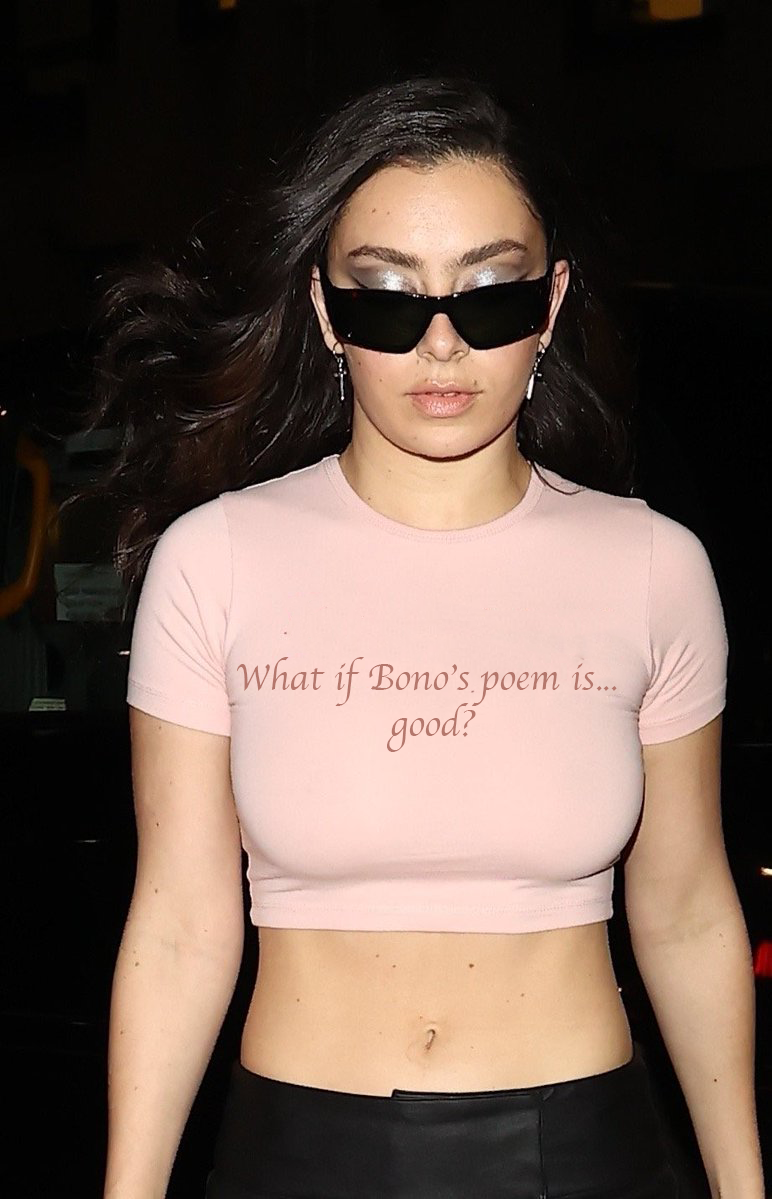 *I know, I have failed in doing just that. Maybe I am the real monster. (Timely photoshops by Katie Yee.)