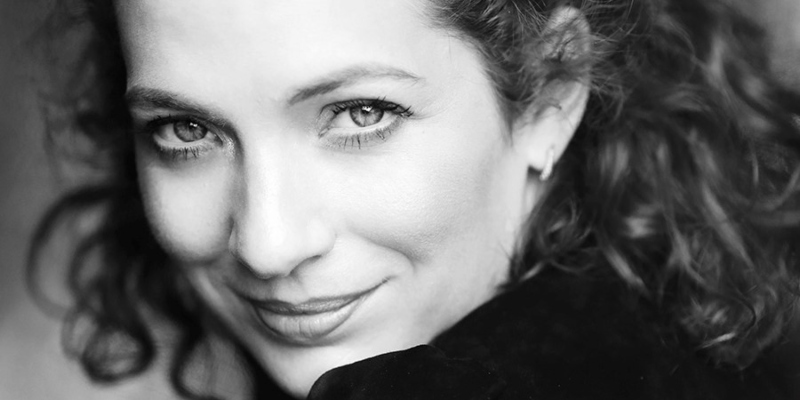 Georgia Pritchett knows a little something about living with anxiety. From worrying about the monsters under her bed as a child (“Were they comfy enough?”), to embracing womanhood (“One way of knowing you have crossed from girlhood to womanhood is that men stop furtively masturbating at you from bushes and start shouting things at you from cars. It’s a beautiful moment”), worry has accompanied her at every turn. This memoir is a joyful reflection on just how to live—and sometimes even thrive (sometimes not)—with anxiety. With an extra special reading from actress Katherine Parkinson (who’s starred in The IT Crowd, Doc Martin, Humans and many more), we hope this episode lifts your spirits as it did ours.

My Mess Is a Bit of a Life by multi-award-winning television writer and producer Georgia Pritchett is published by Faber and available now in all good bookshops. 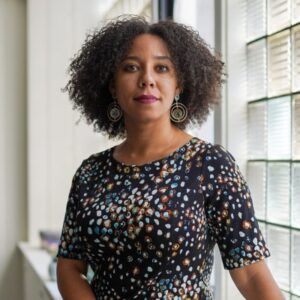