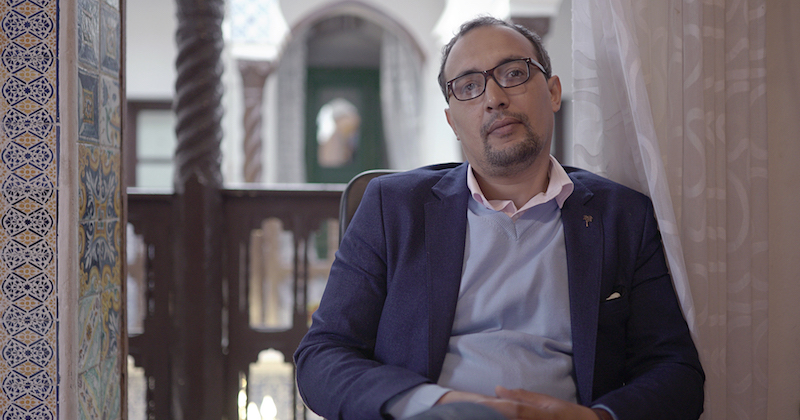 Abdelouahab Aissaoui has won the International Prize for Arabic Fiction.

A novel set at the beginning of France’s long conquest of Algeria has won the 13th International Prize for Arabic Fiction.

Algerian writer Abdelouahab Aissaoui is the first from his country to win the prize, which comes with a $50,000 purse and funding for an English translation of his book, The Spartan Court.

Aissaoui’s novel features multiple protagonists, French and Algerian, each of whom comes to be involved in the occupation of Algiers—a military campaign that permanently shaped the future of the Mediterranean region.

“In general,” Aissaoui said, “historical novels do not reconstruct stories for the sake of the stories themselves. Their main objective is to search for questions and concerns that we face now and have faced before, in the context in which they first appeared.”

An engineer by trade, Aissaoui published his first novel, Jacob’s Cinema, to acclaim in 2012. This was followed in 2015 by Mountain of Death, a novel about Spanish communists detained in North Africa after Spain’s civil war, which won one of Algeria’s most prestigious literary awards, the Assia Djebar Prize.