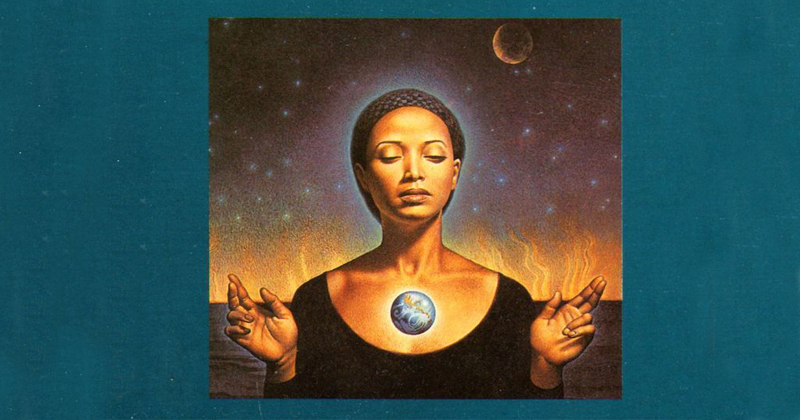 A24 is adapting Octavia Butler’s SF classic Parable of the Sower.

Deadline reported yesterday that A24 has won the rights to Octavia E. Butler’s beloved cult classic Parable of the Sower, which finally made the New York Times bestseller list last fall. Critically acclaimed documentary director Garrett Bradley (Time) is set to direct the adaptation; this will be her first feature film at a major studio. Paul Mezey (Maria Full of Grace, Half Nelson) will produce, and A24 will finance and distribute.

We may be headed for a Butler adaptation renaissance: this news comes just a few months after FX announced they’ve given a pilot order to Butler’s Kindred, written by Branden Jacobs-Jenkins, directed by Janicza Bravo, and starring newcomer Mallori Johnson. Said Bravo at the time, “I first read Kindred twenty years ago. I was in college. I hadn’t ever seen myself in a world like that. And certainly not at its center.”