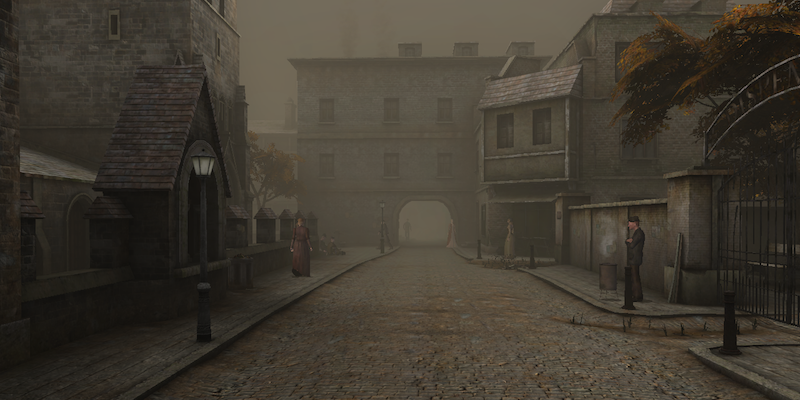 When tourism meets true crime, the results are bound to make you queasy, and the Whitechapel district of London, with its ghoulish Jack the Ripper tours, is no exception. Hallie Rubenhold, author of The Five: The Untold Lives of the Women Killed by Jack the Ripper, is working to change that—her book corrected common misconceptions about the Ripper’s victims, including the fact that most were not sex workers, and restored these women to a central role in the narratives of their own lives. Now, she’s spearheading a permanent mural to honor the five, after a temporary mural erected by her publisher last year proved popular.

Hallie Rubenhold had already won my love with her books The Five and The Covent Garden Ladies (the basis for Harlots, the best TV show of the past 20 years, and if you don’t agree you can fight me). With her support for this mural, now I love her even more! Also, if you like London murals, check out the Battle for Cable Street mural, immortalized by Terry Pratchett in Night Watch (and, you know, history).