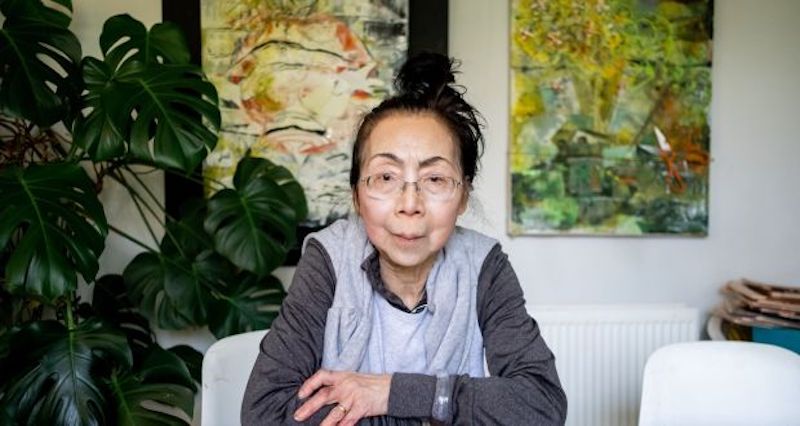 A winner of this year’s Windham-Campbell Prizes dropped out of the literary scene for 40 years.

New hero alert: Wong May, the winner of this year’s $165,000 Windham-Campbell Prize in poetry, who expressed surprise at the award given than she has consciously eschewed the literary world in favor of the work itself. On the Windham-Campbell website, Wong May has one of the all-time great response-to-prize quotes (big Doris Lessing energy): “This is a complete surprise, & miraculous coming from America! I have gone underground with my poetry for 40 years.”

Wong May published her first collection in 1969, followed two more in 1972 and 1978, then took a 35-year pause before her next book, Picasso’s Tears, was published in 2014. This year, she published In the Same Light: 200 Tang Poems for Our Century.

The Windham-Campbell judges praised her “omnivorous engagement with the world,” saying:

Wong May fractures the line not just between the personal and the political but between languages, nations, and traditions. Again and again, she writes herself into places where certainty frays. In so doing, she expands our sense of what poetry might be, and do.

Literary spaces in general could do with much more frayed certainty, but I’m glad for Wong May’s sake that she stayed away to create beautiful work.

[via The Irish Times]