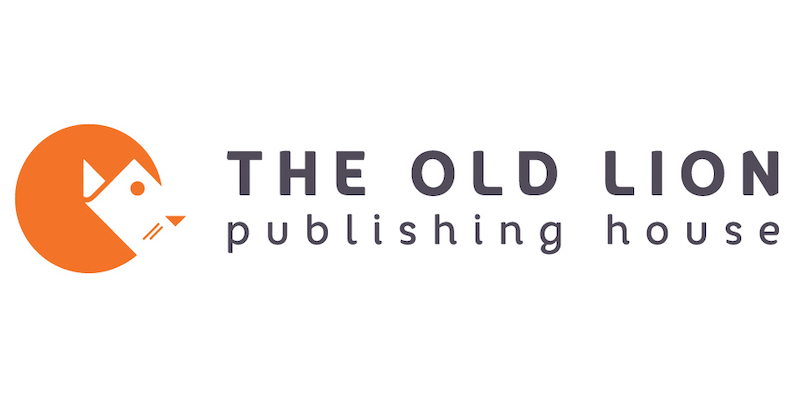 A Ukrainian book publisher is collecting donations to get books to refugee kids.

Old Lion Publishing, a book publisher based in Lviv, Ukraine, has created a campaign to collect funds for books that they will distribute among Ukrainian children who are living as refugees.

More than four million Ukrainians have fled the country since Russian forces invaded earlier this year, of which 2.5 million are children. The publisher has already sent 500 books to children now living in Poland and would like to extend the effort to other countries like Slovakia, the Czech Republic, Lithuania, Latvia, and elsewhere.

By providing children, many of whom have been forced to give up most or all of their possessions, with books, the group hopes to “give them a piece of home,” according to its donation page.