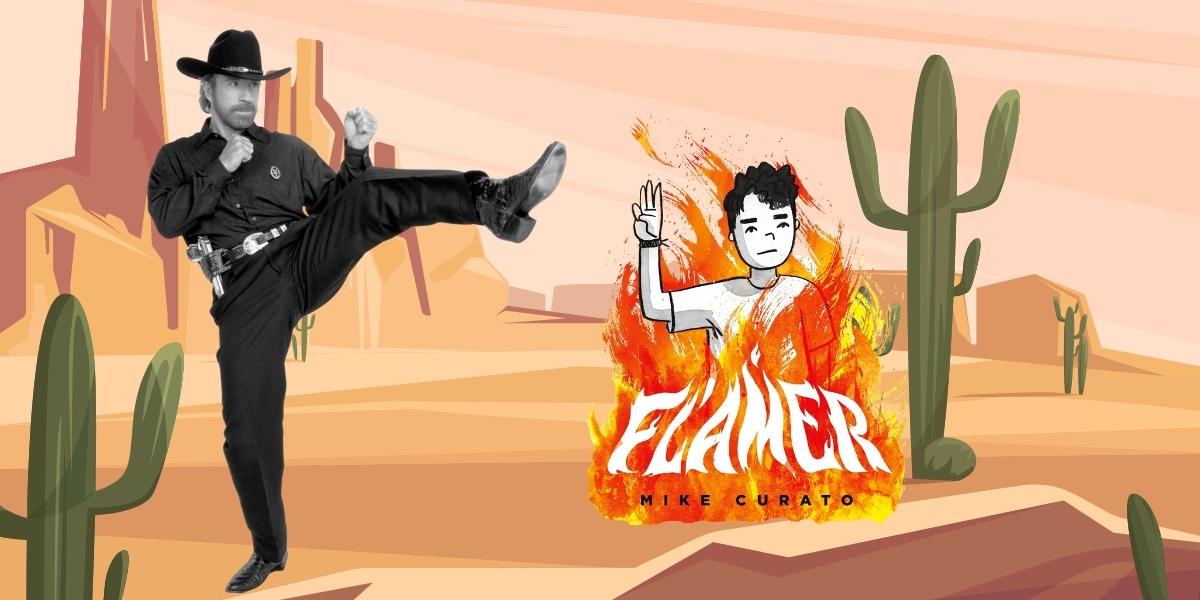 A Texas woman went to the cops about an actual library book.

Jesus. A Texas woman actually went into her local police station—in a town called Katy, just west of Houston—to file a complaint about a book in the Jordan High School library. According to the Houston Chronicle:

A Katy ISD police officer temporarily removed a copy of a book from a high school library last month as part of an investigation after a woman filed a criminal complaint alleging the district was providing “harmful” material to minors.

The book, Flamer, by Mike Curato, had been formally reviewed by a committee and deemed appropriate for high school students in the district in March, records show. However, a vocal group of parents and community members continued to speak out against the book at many board meetings, saying the descriptions of sex in the work constitute “pornography.”

In what must have been one of the braver recent incursions into a Texas school by an officer of the law, a member of the Katy PD went to the library to check out the book for review. Upon further investigation the complaint was deemed to be unsubstantiated; per the police report:

The book has gone through multiple review processes by the district, including one with a committee made up of librarians, parents, and teachers, and deemed appropriate for high school libraries. The complainant also still has the opportunity to take her complaint before the KISD board.

Perhaps the best (worst?) part of this fable of modern American idiocy is that apparently the woman initiated proceedings so she could eventually take up her beef with the legendary Texas Rangers (not the baseball team). Yup, Chuck Norris karate-chopping his way into a high school library to fight some books.