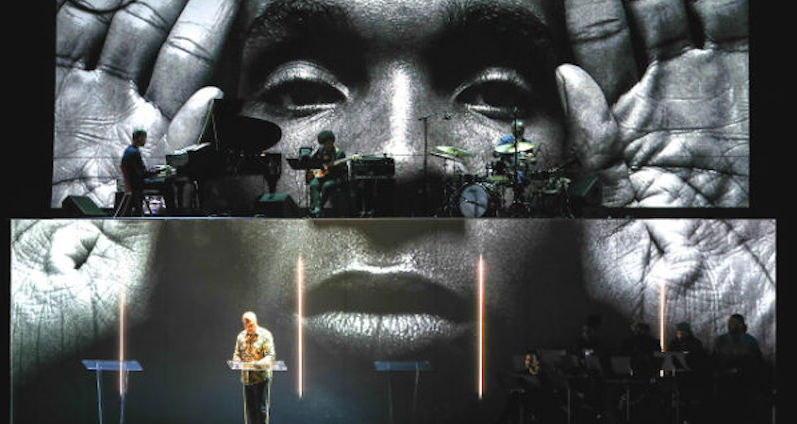 A stage adaptation of Between the World and Me is coming to HBO.

If you watched the excellent HBO documentary last year about the Apollo Theater in New York City, you would have seen a moving, behind-the-scenes segment about Kamilah Forbes’s 2018 stage adaptation of her friend Ta-Nehisi Coates’ celebrated book, Between the World and Me.

The book, partly inspired by James Baldwin’s The Fire Next Time, was written as a letter to Coates’ son about the ways in which white supremacy has shaped Black life in the US.

Yesterday, HBO announced that Forbes will be directing a new production of Between the World and Me, which will air in the fall.

The show, whose cast has not yet been announced, will include readings of passages from the book, animations, archival footage, and footage from the actors’ homes.

Forbes and Coates are joined by This Is Us actress Susan Kelechi Watson and film director Roger Ross Williams as executive producers.