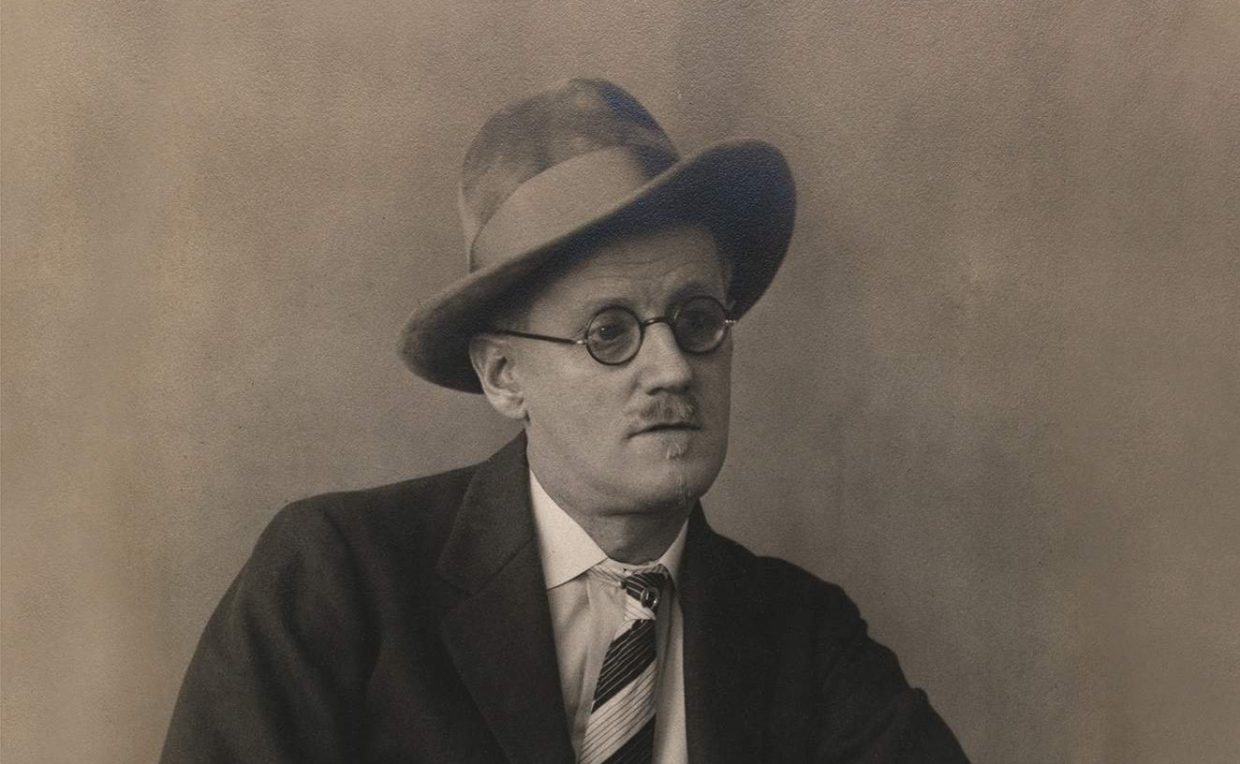 A Seattle man is memorizing Finnegans Wake for some reason.

As reported by Seattle alt-weekly The Stranger earlier today, a pianist in the city is in the process of memorizing one of the most notoriously unreadable books of the 20th century: James Joyce’s Finnegans Wake. Why would anyone do this, you ask? Well, composer and pianist Neal Kosaly-Meyer was entranced by the musicality of Joyce’s genius-gibberish when he first encountered the book nearly thirty years ago. Then, in 1987, he began performing the first chapter for guests at his apartment and a quarter century later, upon realizing that no one in the whole wide world was memorizing the book in its entirety, Kosaly-Meyer decided to undertake the herculean (and deeply necessary) task himself:

How unreadable is Joyce’s experimental 1939 novel, exactly? Well in truth I have not read it, mostly owing to its intimidating reputation, but here’s a sample line: “I was babbeing and yetaghain bubbering, bibbelboy, me marrues me shkewers me gnaas me fiet, tob tob tob beat it, solongopatom.”

So, yeah, best of luck with that, Neal.