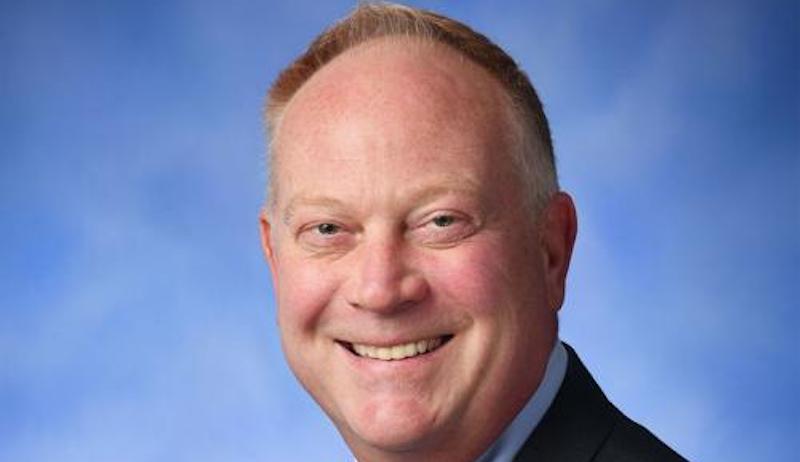 This legislator is trying to limit the “enormous economic and social power” of . . . fact-checkers.

As initially reported by the Detroit News, Michigan state representative Matt Maddock (R) introduced a bill on Tuesday that would require fact checkers to register with the state, insure themselves with million-dollar bonds, and be subject to daily thousand-dollar fines. Michigan state senator Jeremy Moss (D) has called the bill “an affront to the First Amendment.”

The Fact Checker Registration Act would require fact checkers to register and file proof of a $1 million fidelity bond with the Secretary of State’s office; persons “affected” by incorrect fact checking could bring a civil action in any county district court to claim the bond. Individual fact checkers found in violation of registry requirements could be fined $1,000 per day. “Many believe this enormous economic and social power is being abused,” Maddock wrote on Facebook. “My legislation will put Fact Checkers on notice: Don’t be wrong, don’t be sloppy, and you better be right.” Three things!

Other things Maddock has done lately: try to enter the Michigan Capitol mid-December to cast his own electoral vote for Donald Trump (he was turned away by security); take part in a suit that would require legislators in battleground states to sign off on their states’ election results (a district court judge called this suit “somewhere between a willful misreading of the Constitution and fantasy”); call for all Dominion voting machines to be discontinued; attend the “Stop the Steal” riot with his wife, Michigan GOP co-chair Meshawn Maddock; claim on Twitter that COVID-19 is “less lethal than the flu.” Someone get this man a fact checker!