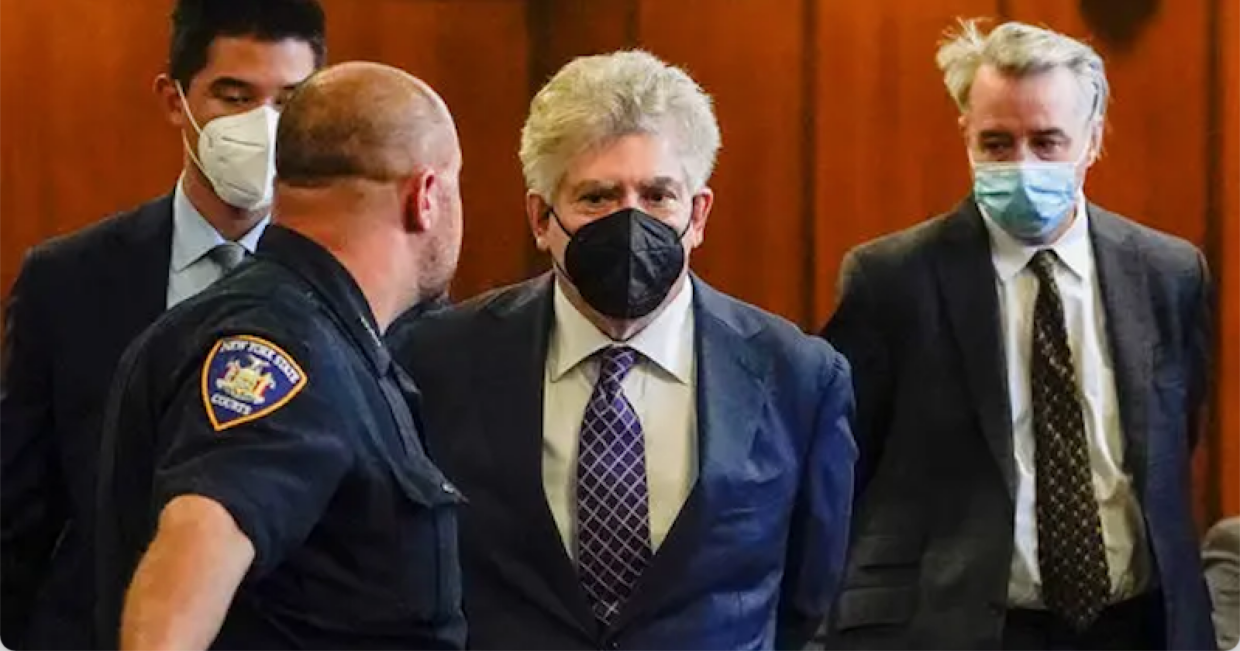 A rare-book dealer has been charged with selling stolen Eagles lyrics.

You might assume that the world of rare-book dealing is a sedate one, full of peaceful easy feeling, but you’d be wrong. Dead wrong. For every honorable merchant of literary antiquities, there’s a desperado with lyin’ eyes trying to sell you a stolen Steinbeck or cash-in on a counterfeit McCullers.

Case in point: famed New York rare-book dealer Glenn Horowitz has just been charged, alongside two other men, with conspiring to sell about 100 pages of the stolen notes (valued at around $1 million) written by Eagles frontman Don Henley.

According to the New York Times, Horowitz, “a mainstay of New York City’s rare book and manuscript market who is known for mixing a keen business sense with deep literary learning and a showman’s flair,” has also been charged lying to law enforcement authorities and fabricating stories about the provenance of the papers.

The notes in question—which include handwritten lyrics to “Hotel California”—were stolen from Henley in the late 1970s by a writer working on a book about the band.

You’d think Horowitz—who in the past has placed the papers of Norman Mailer, Gabriel García Márquez, Tom Wolfe, Alice Walker and others in leading university libraries, and who sold Bob Dylan’s vast archive to two institutions in Oklahoma for somewhere in the region of $20 million back in 2016—would take it easy at this stage in his illustrious career, but I guess some people just prefer to live life in the fast lane.

The book world’s latest outlaw man is in for some heartache tonight, and every night for the foreseeable future, as he attempts to fight the charges and salvage his reputation, because I’ll tell you one place where they definitely don’t serve pink champagne on ice: prison.