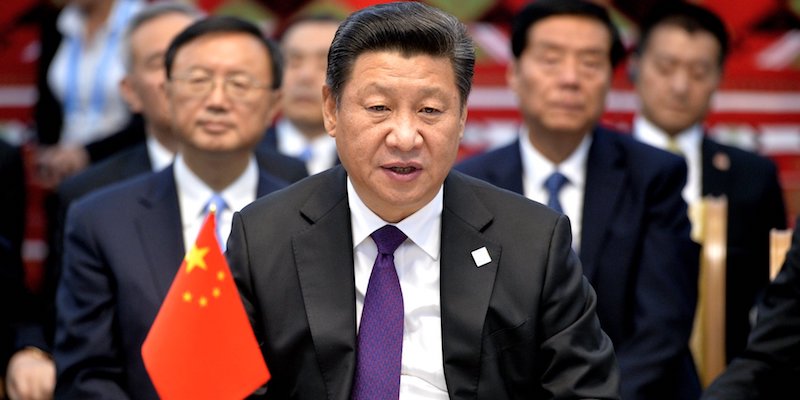 A poet who criticized Xi Jinping has been sentenced to six years in prison.

Chinese poet and activist Zhang Guiqi, also known by his penname Lu Yang, who posted a video in which he called on President Xi Jinping to step down, has been sentences to six years in prison. Lu Yang was convicted two years ago of “incitement to subvert state power.”

In the video, Lu Yang also called for  “an end to the CCP dictatorship” and described the ruling party as an “evil autocratic regime.”

Independent Chinese PEN’s freelance coordinator Zhang Yu told Radio Free Asia that Lu Yang may have “used his superior knowledge of the law to argue back, making them… retaliate hard against him.” Zhang also said that Lu Yang plans to appeal the ruling.

As ever, a reminder that state retaliation against criticism—and not people on Twitter telling J.K. Rowling not to be a transphobe—is what censorship actually looks like.