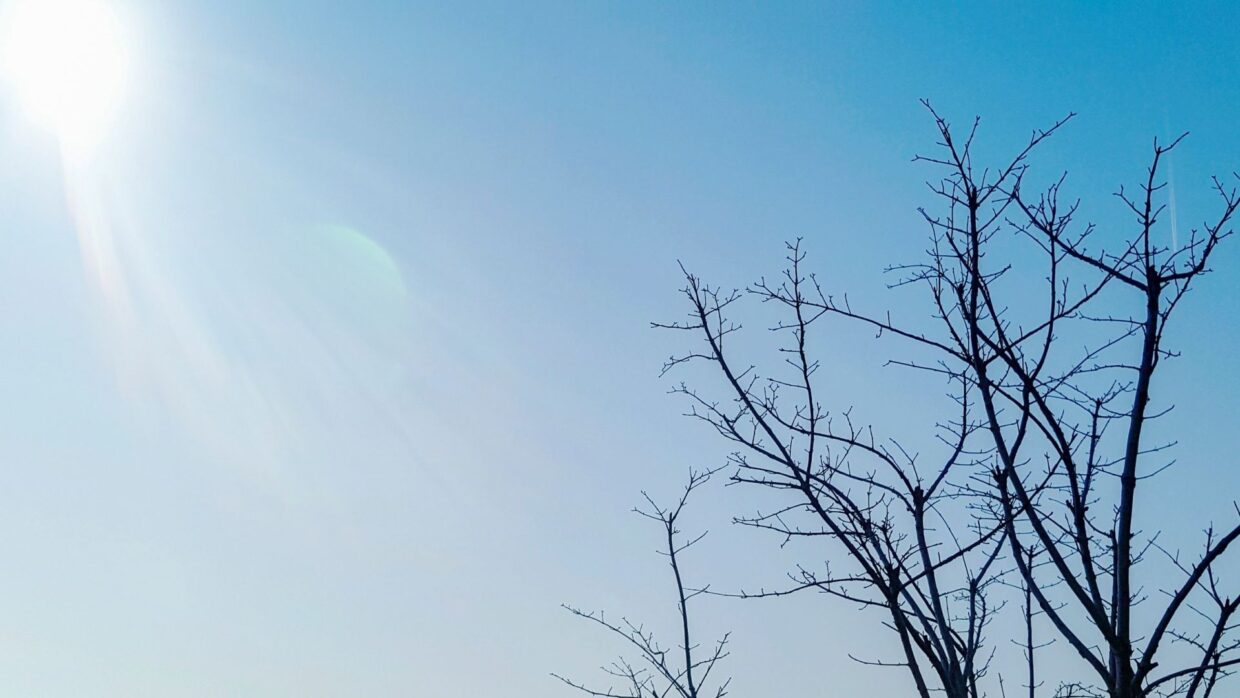 A Poem by Paul Tran

From their forthcoming debut poetry collection All The Flowers Kneeling

Paul Tran received their BA in history from Brown University and MFA in poetry from Washington University in St. Louis, where they were the chancellor’s graduate fellow and senior poetry fellow. They have been awarded a 2021 Fellowship in Literature from the National Endowment for the Arts, the Ruth Lilly and Dorothy Sargent Rosenberg Fellowship from the Poetry Foundation and the Discovery/Boston Review Poetry Prize. Currently a Wallace Stegner fellow at Stanford University, Paul’s work appears in The New Yorker, Poetry, and elsewhere.

Paul Tran on first seeing the cover for their debut poetry collection.

Quentin Tarantino's list of his favorite books may (or may not) surprise you. 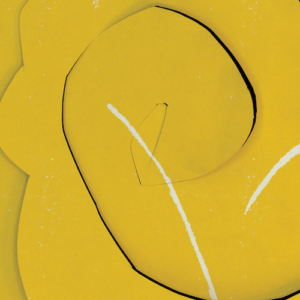 Paul Tran on first seeing the cover for their debut poetry collection.

I’ve always wanted—perhaps because I grew up in poverty and the absence of what might be considered as beauty, or because...
© LitHub
Back to top