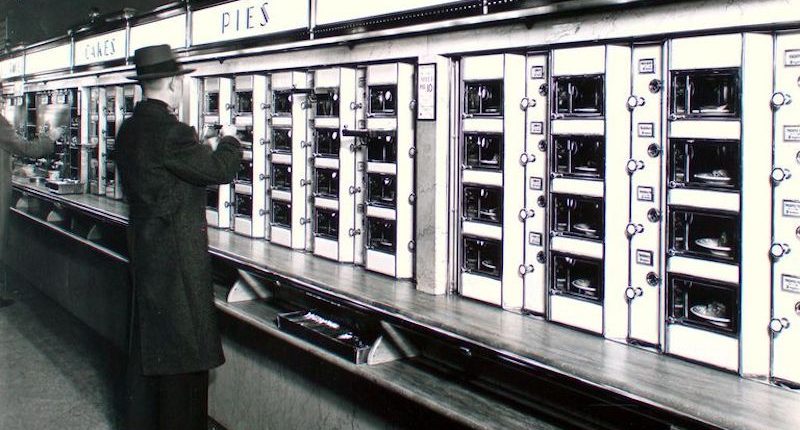 Nicholas Christopher is the author of seventeen books: nine books of poems, most recently, Crossing the Equator: New & Selected Poems and On Jupiter Place; seven novels, including A Trip to the Stars and Veronica; and a nonfiction book, Somewhere in the Night: Film Noir & the American City. He is a professor in the School of the Arts at Columbia University. He lives in New York City.
Share:

Samantha Irby: 'If You Hate It, Then You Hate Me Because That's All Me' 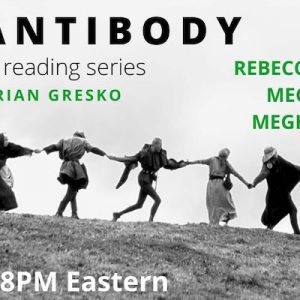 Antibody: Starring Rebecca Dinerstein Knight, Megan Giddings, and Megha Majumdar This is episode four of The Antibody Reading Series, a weekly reading and Q and A hosted by Brian Gresko. Tonights...
© LitHub
Back to top
Loading Comments...