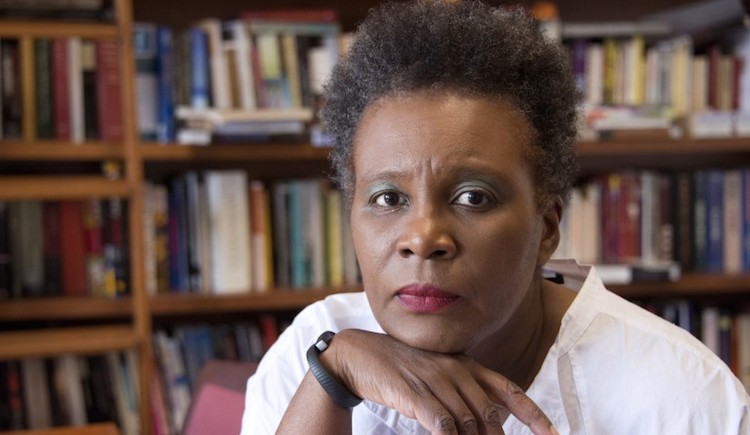 In part two of Paul’s conversation with Claudia Rankine (that took place at the end of summer) she discusses her book, Citizen, getting pulled from a security line at Heathrow Airport, and the power and importance of President Obama’s eulogy for the victim’s of the Charleston shooting. To listen to part one of their conversation, head here.

The concerns of a book like Citizen come so much out of the world, and a world that has demonstrated a lack of imagination in its ability to move forward from anti-black racism.

The day before I left, that night, I was on TV4. The next morning, I’m at Heathrow Airport, and, you know, I’m going through security, and they pull me over. And I’m thinking, I can’t believe this. I cannot believe that I’m being racially profiled in Heathrow Airport. After a week of people telling me that racism does not exist in Britain the way that it does in the United States—but, you know, partly because there are just not guns in the way that we have here. They’re taking my bag, and they’re gesturing me over to the side—I can’t believe this, you know, I’m getting a little irritated. So I go over, I’m not going to say anything, and he says, “Madame.” And I’m like, “Yes.” And he says, “I’m not actually concerned with your bag. I just wanted to tell you that I saw you on TV4 last night, and I think that everything you said was absolutely right.”

It was one of those moments where you feel like, if you have a child, how do you explain this murder to them, you know—nine people gunned down in a place where they felt the most safe, doing bible study of all things. And then you get the eulogy, and you realize: this is it, this is the thing you can give to the child that both explains and points to certain failures—like being part of a gun culture—and also points to resilience and community.

Hitler-Spotting at the Frankfurt Bookfair 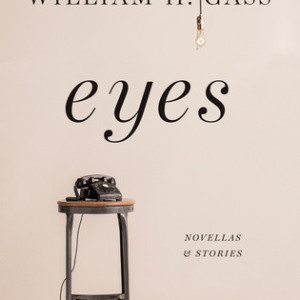 Not that key. Not that key. That’s the yellow key. The one that hates to come back up. Once depressed, it is reluctant...
© LitHub
Back to top