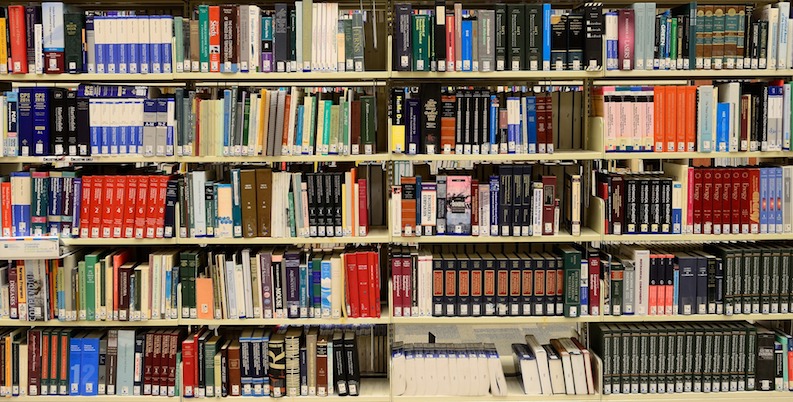 In the face of this data, the researchers called for several action points: for dedicated funding, either central government funds or funds sourced from fundraising events, to stock school libraries with diverse books; for schools to audit their libraries and identify gaps in their collections; and for publishers to address the racial imbalance of the books and authors they represent.

“During the project, our eyes were opened to the importance of children being able to see themselves reflected in the books that they read, not only for their academic progress, but for their self-esteem, and affirmation of their self-worth,” Nicola Lester, researcher at the University of Manchester, told MyScience. “It is mind-blowing to learn that in 2021, children of color still wonder why no one has hair like them in the books that they read. The necessity to ensure that there is readily available, diverse literature in all school libraries is about so much more than simply ticking a box to demonstrate our tolerance to other cultures.”