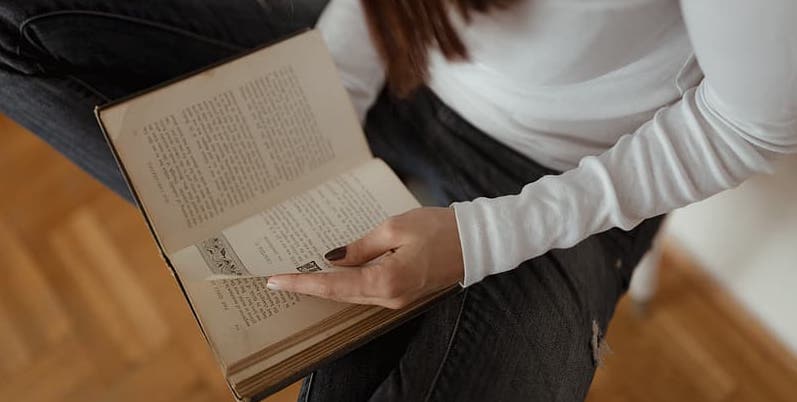 A new study shows that girls write fewer female characters as they get older.

Recently, corners of the literary world have been grappling with a surprising gender gap: for the past few years, many of the most high-profile novels have been written by women. But conversations about literature as a field of women-writing-women are centered on a very specific area of literary fiction—as made evident by the findings of a recent study reported by The Times: girls actually become much less likely to write female characters as they get older.

According to The Times, researchers analyzed over one hundred thousand entries submitted to a 2019 story-writing competition hosted by BBC Radio 2 and Oxford University Press, written by children ages 5 to 13. The contest placed no restrictions on form or content other than length (under 500 words). They discovered that almost 70% of the characters created by five-year-old girls were female—but that percentage dropped to 45% by the time girls reached 13. Meanwhile, the proportion of male characters in stories written by boys remained constant at around 85% from ages 5 to 13.

What’s happening to these girls? Researchers have an idea. The study also analyzed works created for children within the Oxford Children’s Corpus and found a “clear dominance of male names in children’s books,” from both male and female authors. The researchers’ conjecture: “Since books contain more descriptions of males, girls gradually produce more writing about men as they read more and therefore experience more androcentrism.” Yet another argument to suggest that everyone should get to see themselves in the literary canon, at every age.

Researchers did not calculate the percentage of tiger characters in children’s writing.