A new Stephen King novel is coming this March.

Entertainment Weekly reports today that Stephen King will release a new novel titled Later in March 2021, a time by which, hopefully, we will no longer need quarantine-themed reading lists.

The book will feature the story of Jamie Conklin, a young boy whose unique abilities could aid the NYPD’s search for a murderer—”but only at a terrible cost,” EW warns.

Titan Books imprint Hard Case Crime will publish the novel, its third by King. Hard Case Crime editor Charles Ardai described the book as “terrifying, tender, heartbreaking and honest, and we’re so excited to bring it to readers.”

The retro cover is pretty cool, too: 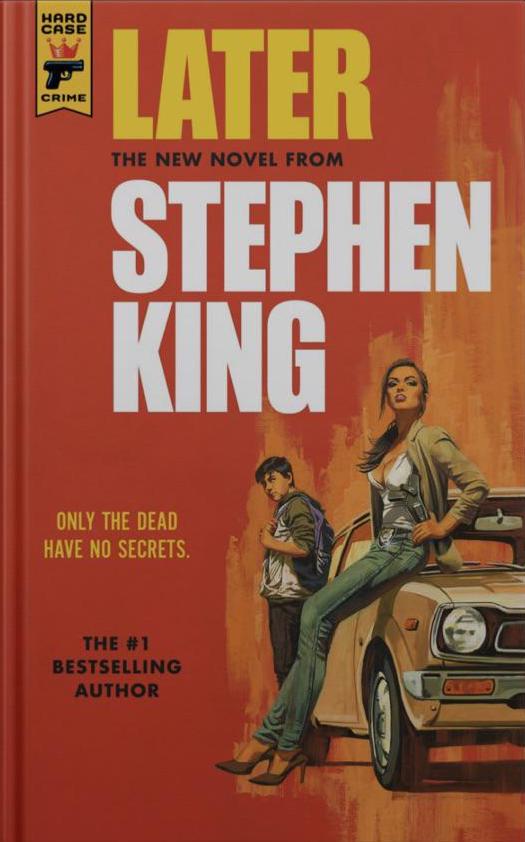